Do You REALLY Believe? 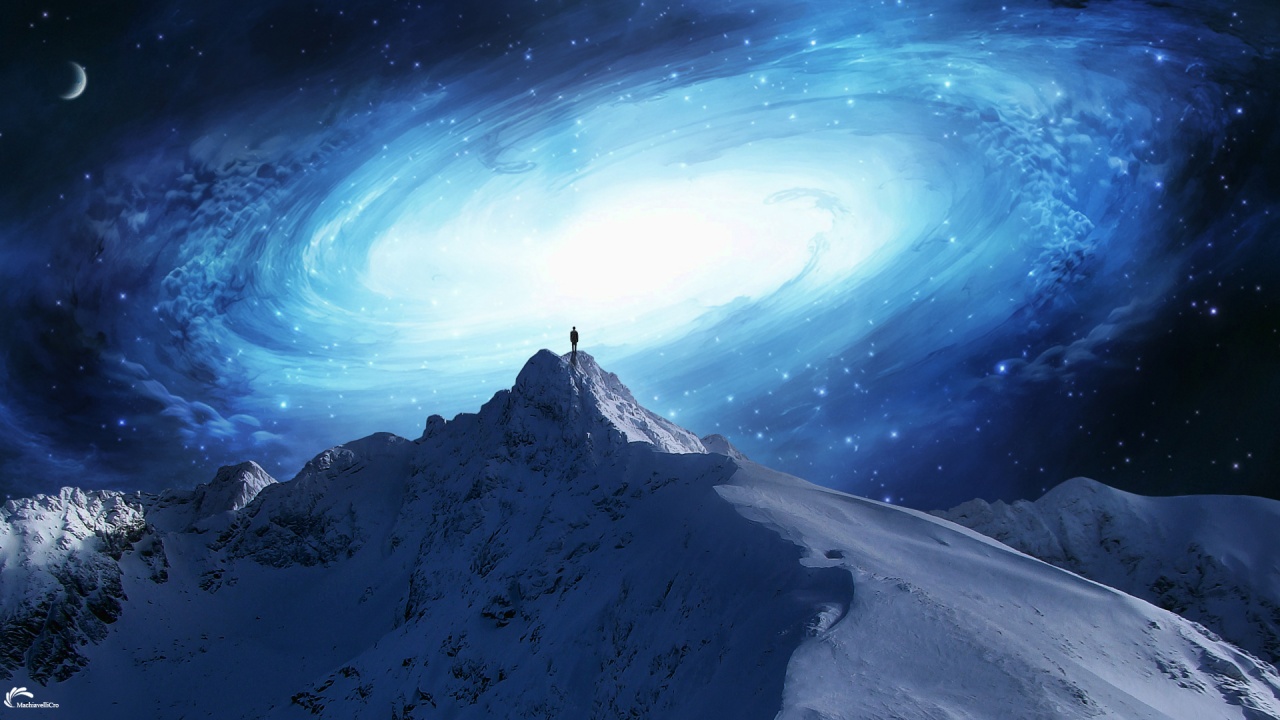 I heard this story the other day and I thought I’d share it.

Do people really believe in what they say they believe in? Can they really trust the words of their own heart? What are the consequences of not doing what you believe is the right thing?

Once there was a man who loved to climb mountains. He considered himself to be quite spiritual and saw mountain climbing as a metaphor for his mystical ascent. He decided to climb a particular mountain and was so confident in his own abilities that he didn’t bother researching it or planning the path he would take to get to the top. He packed up his gear and his book of spiritual teachings and started the upward trek.

About half way up he stopped for some food and read from his spiritual book. He stood up and looked over the countryside and thanked God for all the good things he had and for giving him the chance to see this beautiful world from such a height. He tarried a bit longer than he should have, the afternoon sun was setting fast, but he wasn’t concerned. Even when the sky started to turn dark and storm clouds started moving in, the man continued on his mission. But soon the night fell heavy in the heights of the mountain, and the climber got lost and could not see anything. All was black and misty cold and the moon and the stars were covered by the clouds. Undaunted, the man continued climbing the mountain despite his disorientation and confusion. He thought, God will guide me, God will protect me, and I will reach the top of this mountain.

He climbed for hours, not even sure sometimes if he was moving up, down or sideways. Once, the clouds parted, and he thought he saw the peak of the mountain not far ahead of him. But the clouds and the darkness returned and he lost sight of the summit. He continued climbing in the night and the growing cold – moving more by instinct and what he took to be faith than by any true knowledge of his path. And then, while reaching out over an outcropping ledge, he slipped and fell into the air, falling at great speed. He could only see black spots as he went down, and the terrible sensation of being sucked by gravity.

He kept falling, and in the moments of great fear, it came to his mind all the good and bad episodes of his life. He was thinking now about how close death was getting, when all of a sudden he felt the rope tied to his waist pull him very hard. He stopped falling and his body hung limp in the air.

Only the rope was holding him and in that moment of stillness he had no other choice but to scream: “Help me God.”

All of a sudden a deep voice coming from the sky answered, “What do you want me to do?”

And God replied “Do you really believe I can save you?”

“Of course I believe.”

“And will you do exactly as I tell you?” the voice asked.

“Of course Lord, whatever you ask of me I will do.”

“Then trust in me, cut the rope tied to your waist – free yourself from the darkness and be saved.”

There was a moment of silence. The man began to weep. He clutched tighter to the rope holding him and felt the cold and the darkness wrap itself around him. And the voice spoke to him no more.

The next morning the rescue team reported that a climber was found dead and frozen. His hands still clutched the rope and his face was a mask of agony.

He was hanging only three feet above the ground!