From my FAQ page

Most religions offer the hope of an afterlife. They often differ in what that afterlife looks like but they do all seem to hold that a person’s state of existence in the next life is based on how they lived the current life. A moral, spiritual person will be guided to a more peaceful future life, while an immoral or degraded person will have many challenges to overcome in the next life.

The Wikipedia article on this subject provides a good general overview of the major religious and philosophical beliefs and theories – please see that page for more information. Wikipedia Article

Whether we think of the afterlife as a heaven/hell situation; reincarnation of various kinds; or some altered state of awareness, it seems people have considered for thousands of years that there is a continuation of consciousness. The first funeral services apparently occurred some 60 thousand years ago. These prehistoric burials included concern for a new life to come with graves containing precious tools and artefacts that would be useful to the person in the next world.

However, for most of modern history, scientists and pragmatic philosophers have argued that there is no life after death. Death is the end. And no one has been able to offer any concrete proof to dispute this point of view. The argument for an afterlife has always taken the form of anecdotes, and this has never been seen as good evidence. Yet it could be said that if people throughout the ages, in every country and society, have related anecdotes of a similar nature and description, there’s a good chance that there is something in them to think about. For example, if one person reported seeing a flying monkey, most people would dismiss him. But if many thousands of people reported seeing a flying monkey of similar description over many years, then those reports should probably be taken far more seriously.

Typical anecdotes regarding an afterlife can be grouped into a few classes:

Ghost stories or ghost messages – including the visions of saints and mystics;
Other ghost evidence – such as photos, EVP recordings, and physical disturbances;
Near-death experiences;
Out of Body experiences;
and Reincarnation in its various forms – including spontaneous past life memories and memories acquired through hypnotic regression.

So could all of the above combined be considered evidence for an afterlife? Not by scientific standards, certainly, but many paranormal researchers might consider it so. But this also raises the question: What could be considered definitive evidence that would withstand scientific scrutiny?

Recently, Professor Robert Lanza M.D. of Wake Forest University School of Medicine in North Carolina http://www.robertlanza.com/ has made the claim that not only is an afterlife a possibility – it is actually a requirement for the universe to exist. His claim is based on research in quantum physics, which seems to confirm that not only is there an afterlife but death itself is an illusion. His theory of “biocentrism” holds that consciousness creates the universe, and not the other way around, and once we accept that space and time are “tools of the mind”, death can’t exist in any real sense of the word. Further, he claims time and space don’t exist in the linear fashion we think it does. Lanza cites the famous double-slit test to back up his claims. When scientists watch a particle of light pass through two slits, the particle goes through one slit or the other. If a person doesn’t watch it, light acts like a wave and can go through both slits simultaneously. This means its behavior changes based on a person’s perception.

The professor says the quantum physics area of biocentrism explains that life and biology are central to reality, which in turn creates the universe rather than the usual idea that the universe creates life.

With this theory in mind, Professor Lanza says death “cannot exist in any real sense” and that the concept of dying is one we are taught to accept.

The theory is similar to the idea of parallel universes – the idea that something can exist simultaneously in two realities.

So how does this explain whether or not there is a utopia of fluffy clouds and a subterranean pit of eternal damnation?

Professor Lanza says when we die our life becomes a “perennial flower that returns to bloom in the multiverse.”

He adds: “Life is an adventure that transcends our ordinary linear way of thinking. When we die, we do so not in the random billiard-ball-matrix but in the inescapable-life-matrix.” (DailyMail Article)

Further study is necessary, of course. But this scientifically formulated view point seems oh so similar to ancient spiritual beliefs. 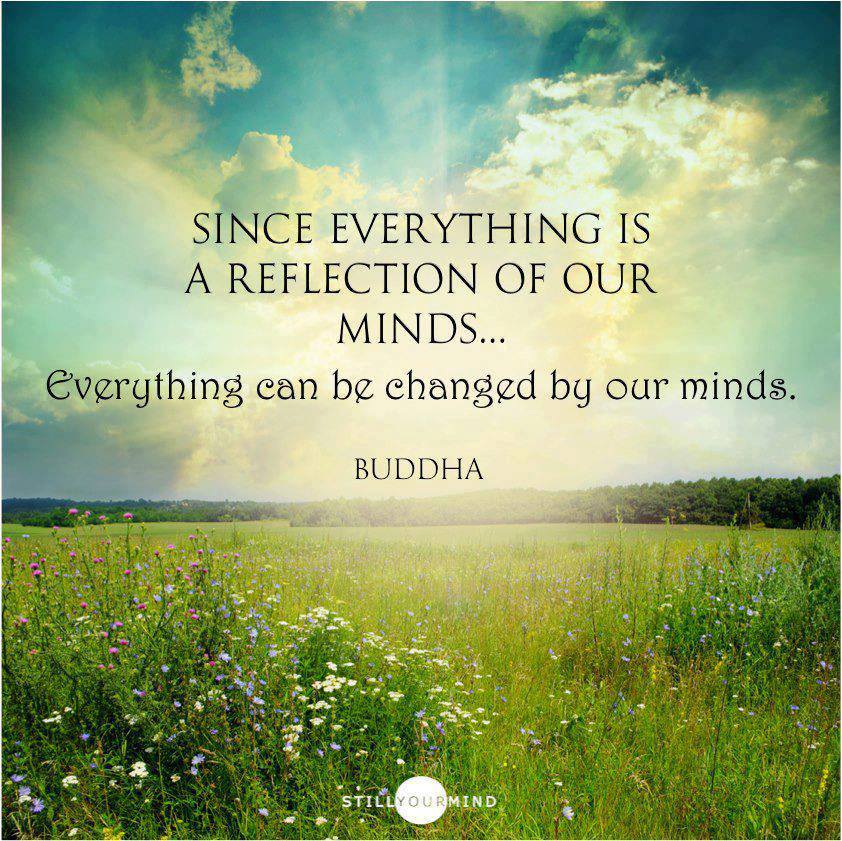