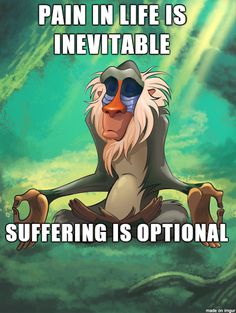 Many people today teach suffering: how to live with it, how to work through it, even how to benefit from it. But I teach ENLIGHTENMENT – with Enlightenment there is no suffering.

I know pain is inevitable. There will always be painful experiences in life – physical, emotional and spiritual. Pain really can’t be avoided. Suffering, however, is a matter of choice. Suffering is not the same as pain. Suffering is the result of holding onto the hurt long after the source has withdrawn.  It occurs in response to thoughts such as: “Why me?!” “It isn’t fair!” “This is horrible!” “I can’t stand it!”

Whereas pain is an experience, suffering is a perception 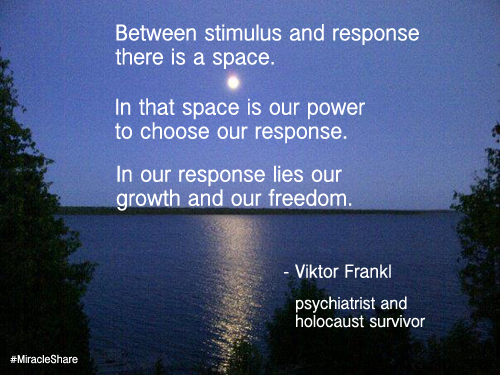 Pain is a signal that healing is required. Suffering is a result of repeated failure to act on that signal. That physical healing can relieve pain is obvious – but we forget that spiritual and emotional healing is also required. It is this type of healing that stops pain from turning into suffering.

Those who suffer have gotten into the habit of numbing or avoiding (through blame, resentment, anger, addictions, or compulsions), the pain-signals that would otherwise motivate the healing, repairing, or improving process.

It takes mindfulness and emotional reconditioning to break habits.

Is this easy? Of course not. However, it is absolutely possible. By adjusting our thinking, and how we think about our thinking, we can change our emotional responses, the extent to which we suffer (or not), our level of tension and stress, and in turn, our experience of pain. 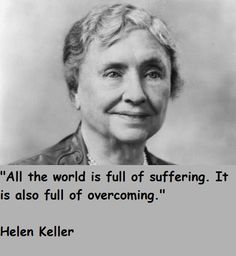 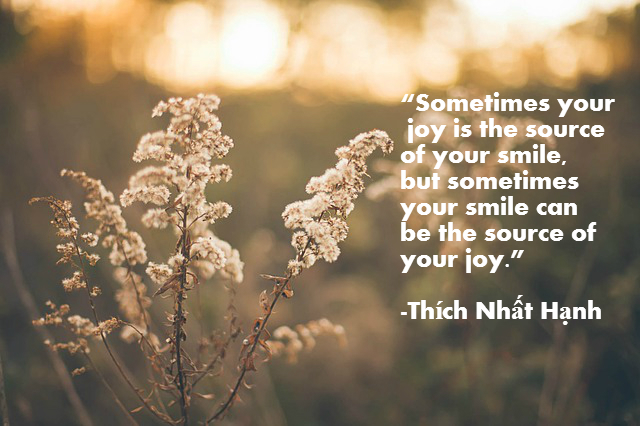 When you are in the midst of deep pain, practice these points. They can help to remind you that in a multitude of ways, the universe is supporting you. And remember that while there is self-generated suffering, there is also self-generated happiness. Choose to be happy! 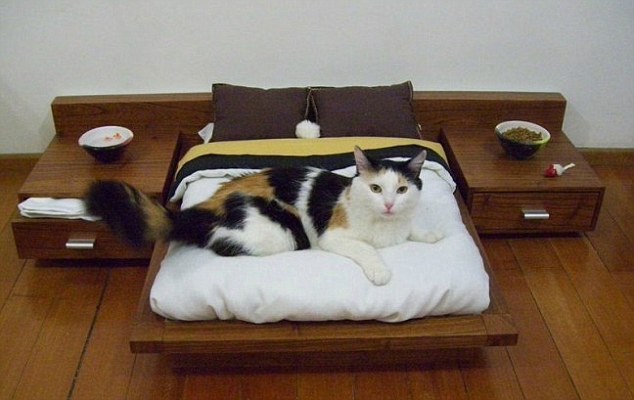 Sometimes I want to be like a beloved house cat – very important but with little to do.

I get tired of responsibility – especially self-imposed responsibility. When you’re a mystic you have the challenge of contributing to the spiritual evolution of the planet. This can be done in a multitude of ways – from committing to a regular meditation schedule up to being an outspoken, life-risking activist for social change and everything in between. It is not an easy challenge to accept.

The benefits associated with materialistic challenges are usually quite clear: money, power, fame, and the like. But mystical benefits are hidden – sometimes even from the person receiving them. Part of the challenge is not even looking for results or effects from your actions. The mystic merely assumes responsibility for carrying out certain activities for the good of all with no thought of reward. 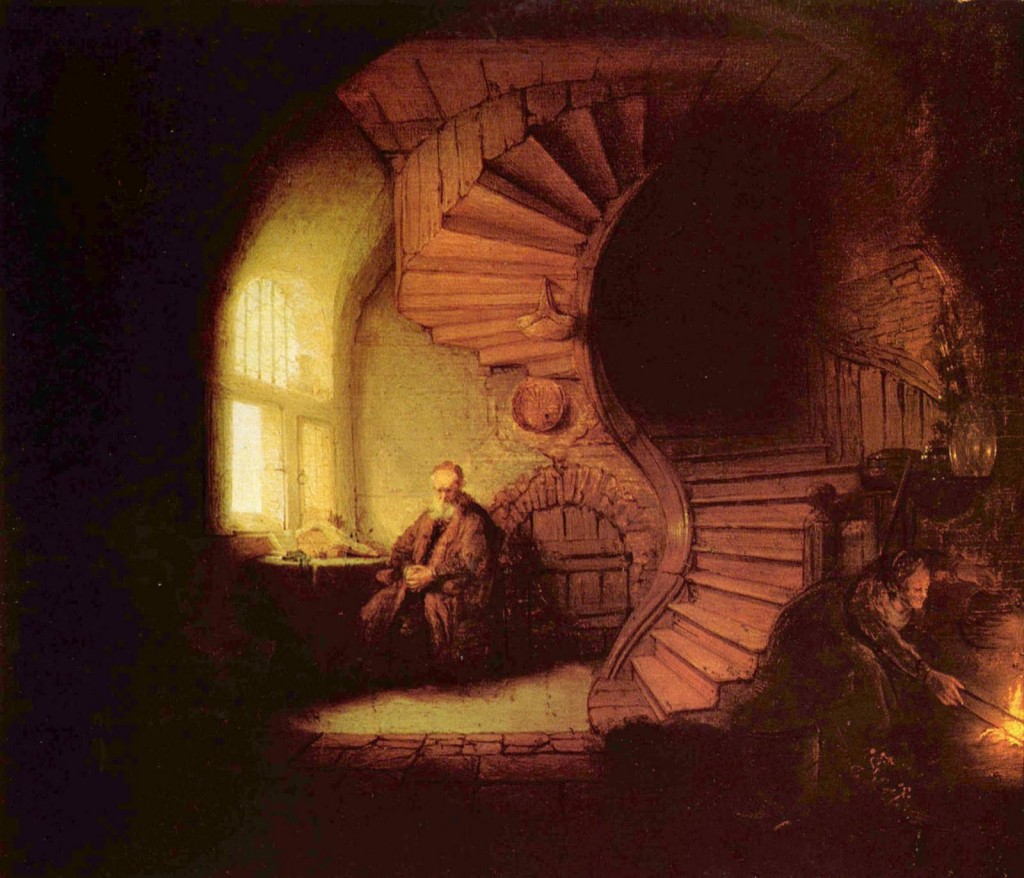 This is maybe the most difficult aspect of the process – not thinking of rewards. When you do something with the expectation of receiving something in return you are participating in a contract. But for the mystic there is no contract – except perhaps in the same sense that breathing involves some form of contract. Our breathing accomplishes a lot of things in the world that we never pay attention to – releasing needed carbon dioxide into the atmosphere, for example – the least of which is keeping us alive. The responsibility associated with mystical work is similar to the responsibility of breathing – it maintains the functioning and growth of the whole organism whether we understand the process or not. 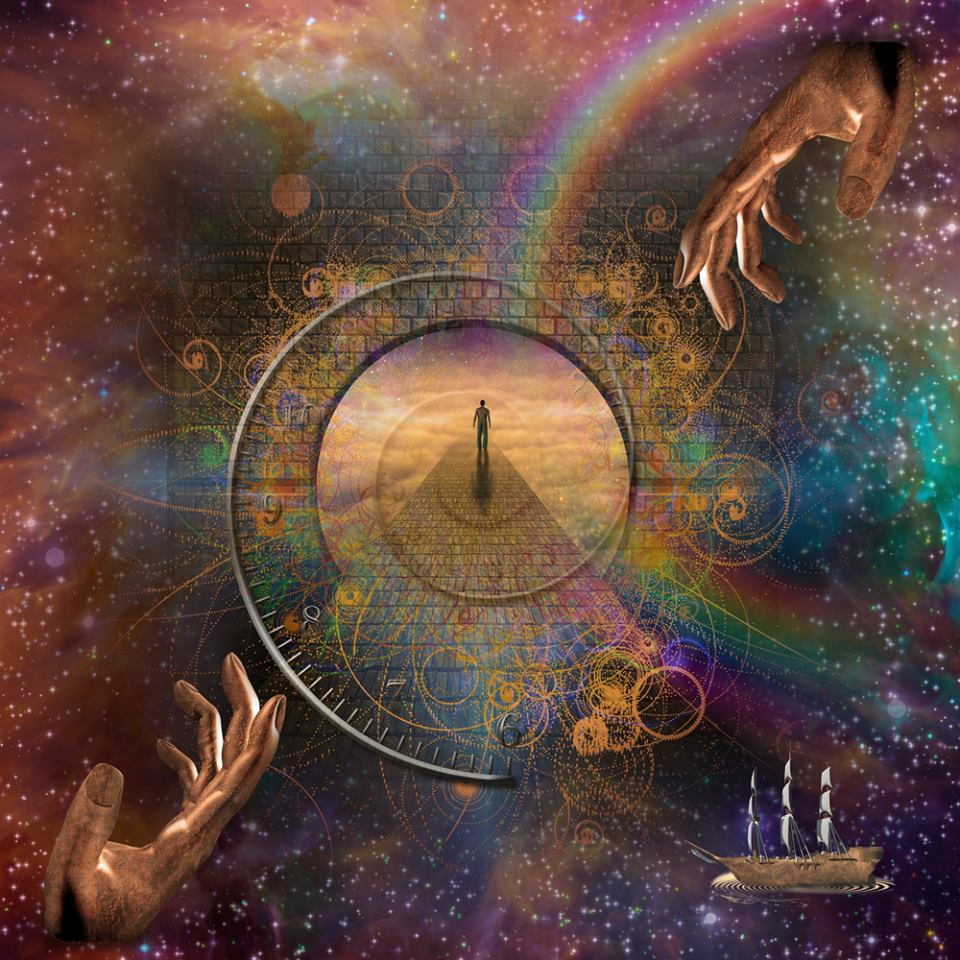 It would be nice to sit around and be pampered all day but that is not the fate of the mystic. The responsibility is ongoing and the rewards are uncertain. Yet, there is no other life I would choose – though it would be nice to be cosseted and praised sometime, for no reason in particular. 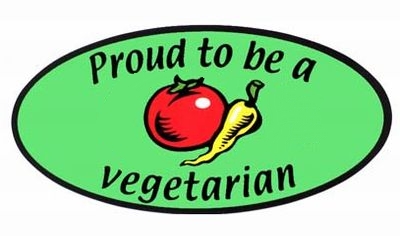 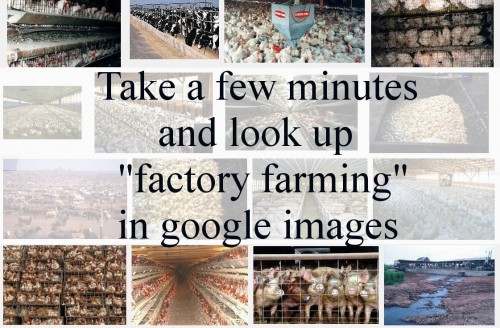 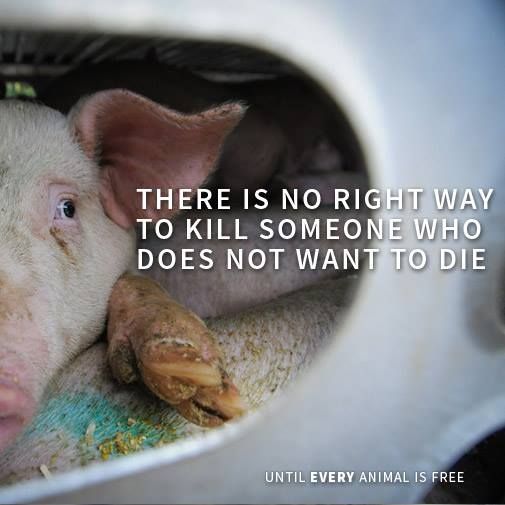 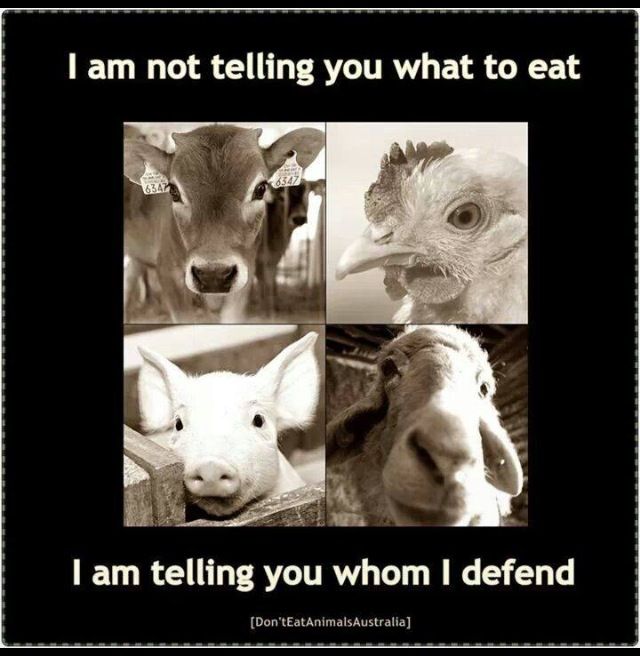 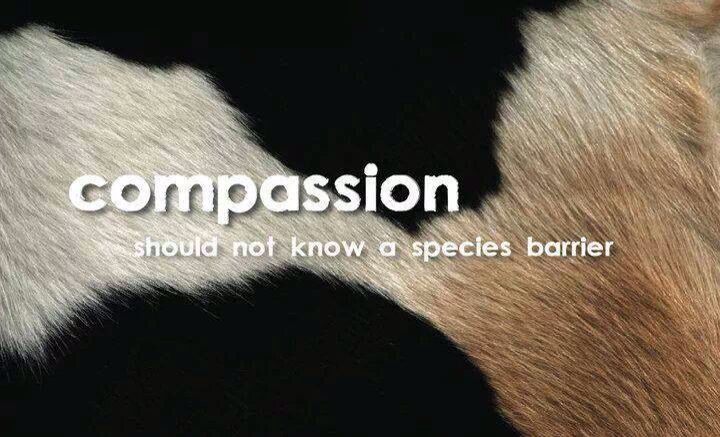