A lot of people want to equate Christianity with Socialism. Even the Pope seems to believe Christianity is some sort of socialist religion. This is absurd. A basic look at Christian doctrine completely contradicts the socialist position.

Christianity is NOT a socialist religion. Christ is a KING! And who ever heard of a socialist king? 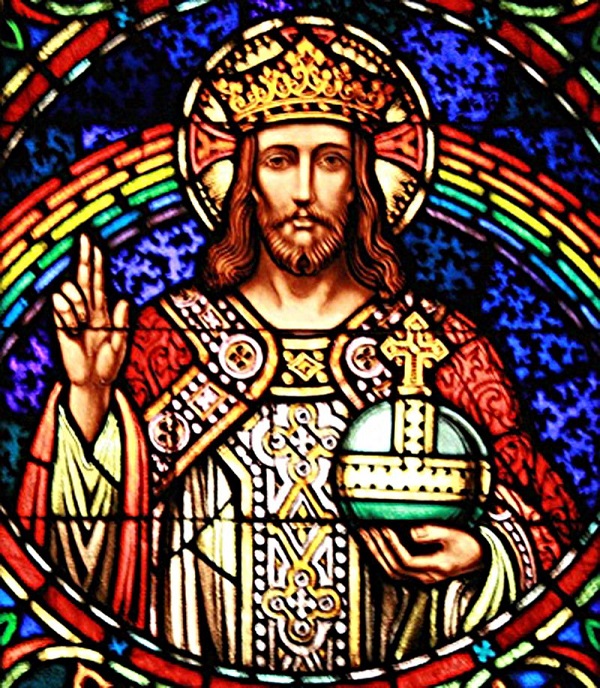 King Jesus is certainly caring and compassionate and propagandists claim these are socialist traits – but let’s be realistic, socialist leaders are not known for their compassion – at least not those that actually have power. Consider Stalin, Mao, Pol Pot, Castro, Chavez, Guevara, Kim – these men and their comrades were responsible for the painful deaths of well over 100,000,000 people in the 20th century, and the torture and enslavement of millions more. Socialists are not kind or considerate once in power.

King Jesus might be better described as an Enlightened Monarch or even a benevolent dictator – he is certainly not a socialist. Was Moses a socialist? How about King David, King Solomon or Emperor Constantine – were they socialists?

Here are some specific differences between Socialism and Christianity:

1/ Socialism is materialistic and godless. Socialists view all problems as economic and based on the unequal distribution of wealth. There is no need for God in this world, only material assets controlled by people with the “correct,” State approved mind set. Christianity, on the other hand, sees the world in a spiritual light with physical interactions being a mere prelude to a more glorious life to come. Economic issues are unimportant in the grander scheme of God’s universe.

2/ Following on this, Socialism seeks to re-distribute wealth regardless of any moral virtues. The rich are always bad and the poor are always good. Jesus said, “Blessed are the poor in spirit” but he didn’t mean economically poor – he meant those who realize their need for God and salvation. In Socialism the rich are to be punished and the poor rewarded despite their values or shortcomings. In Christianity those with spiritual attitudes in line with God are raised up – whether rich or poor.

3/ Continuing, Socialism has no problem robbing the rich to give to the poor. Some claim that this is something Robin Hood did – this is false! Robin Hood took improper and excessive taxes away from the corrupt officials and returned it to the people from whom it was stolen – this is completely different. The real Robin Hood is more in line with Christian attitudes. Christianity supports private property and keeping what one earns. Socialism would steal private property from its lawful owners and give it to whomever the controllers deem worthy – From each according to his ability, to each according to his need. 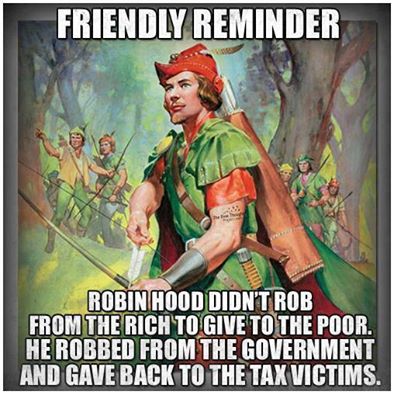 4/ Socialism, in fact, encourages class warfare and envy. The rich are demonized and all society’s ills are placed on their door step. While it is true that Christianity advocates for the poor when they are genuinely oppressed by the rich, even fearlessly calling out kings when they abuse their power, nowhere in Christian doctrine does it say that the poor are entitled to the fruits of another’s labor or that they have the right to demand coveted riches.

5/ One final point:  It has long been known that married couples and close-knit families, have more economic strength and opportunities as well as stronger spiritual values. Socialism, from the beginning, has sought to destroy the family structure and replace it with dependence on the State, for all economic, relationship, educational and values driven needs.  A State-centric society is definitely NOT a Christian society. There is really nothing Christian about Socialism, despite what left wing interests would assert.