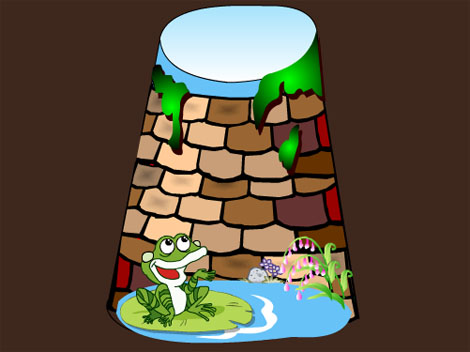 Once there was a big frog that lived in a large well. 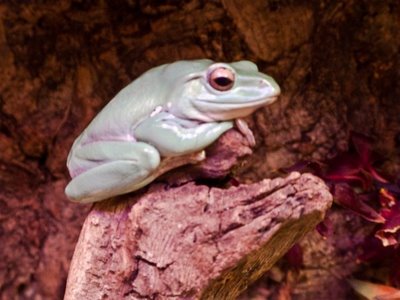 He was a happy frog, content with his home and proud of his role as master of the big well. He was always ready to boast and brag about the vastness of his domain. 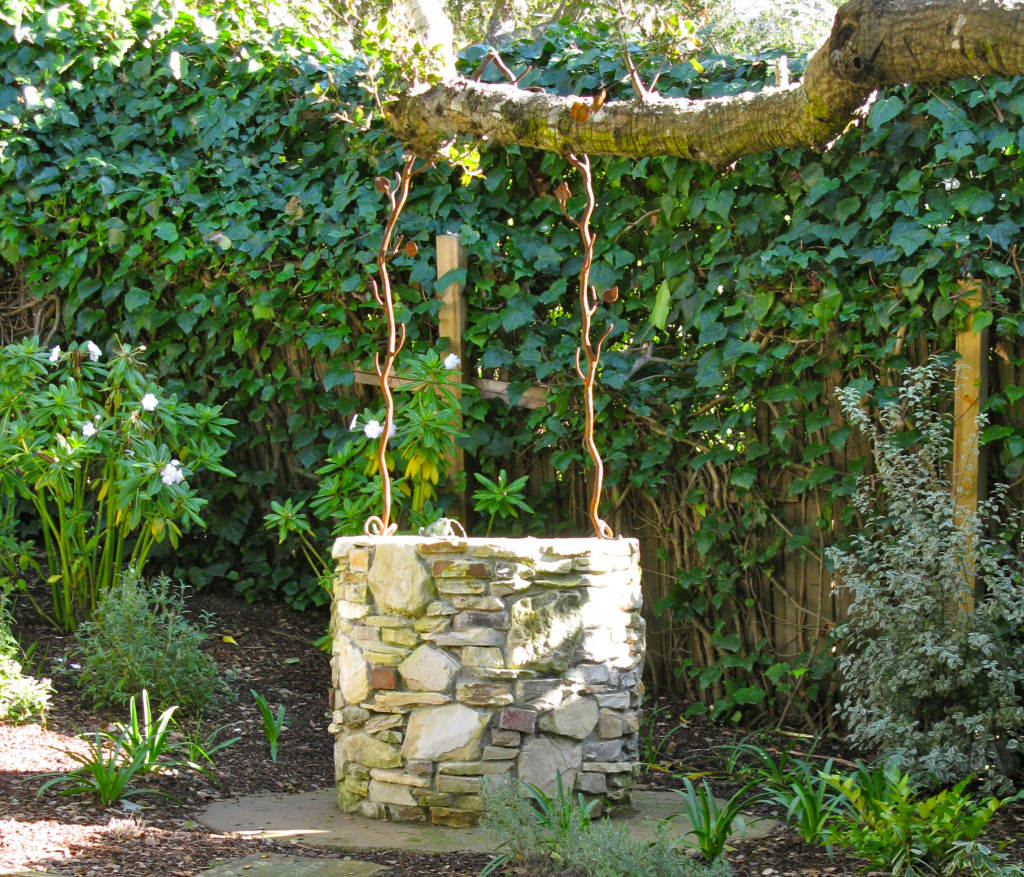 Now, one day, his cousin from the sea shore came to visit. 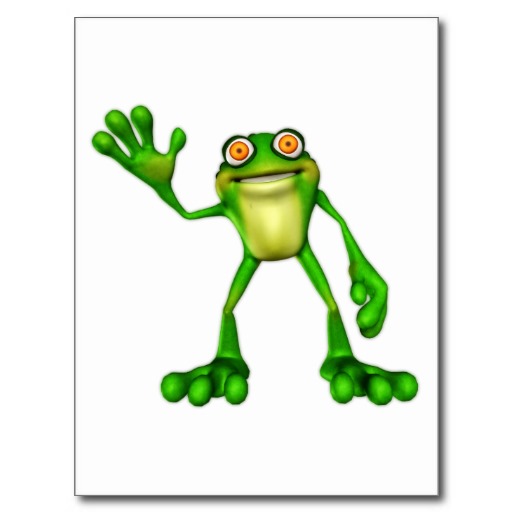 The big frog said, “What do you think of my well? Isn’t it magnificent?”

“Very nice?!” said the big frog. “Surely you’ve never seen a body of water as big as my well.”

“Oh,” said the cousin frog, “it is very large, indeed, but I come from the sea, you understand, so I have seen large bodies of water before.”

The big frog pondered this for a moment and then said, “This sea of yours, you say it is large – is it about a quarter the size of my big well?”

“Oh,” said the cousin frog, “it is much bigger than that.”

The big frog thought for a moment and then said, “Do you mean it is about half the size of my big well?”

“Oh,” said the cousin frog, “it is much, much bigger than that.”

“Now look here,” said the big frog, “do you mean this sea of yours is just as big as my big well?”

The big frog pondered this information in silence for a moment and then shook his head.

“This,” he said, “I cannot believe. Surely nothing is bigger than my well. I must look at this body of water for myself. Take me to your sea.”

And so the frogs set off for the sea shore, which was quite a distance away. 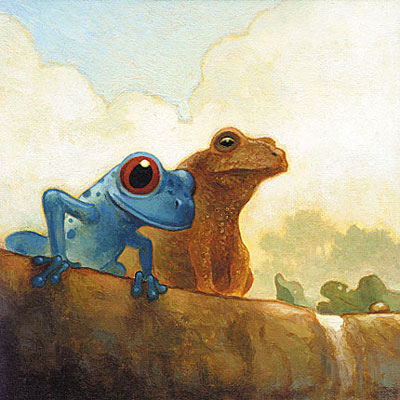 And when they got there, the big frog looked around and said, “Now, cousin frog, where is this ‘sea’ you spoke of? Where is this vast body of water larger than my well?”

The cousin frog smiled and pointed out past the sand. “There,” he said, “there is the sea. All of this is water as far as the eye can perceive – all the way to the edge of the world.”

The big frog looked out at the water. He tried to focus and concentrate and make sense of what he was seeing, but his mind seemed to freeze and all he could do was look out at the vastness without any understanding of what was there.

Then slowly his eyes began to bulge as he stared at the vastness of the water.

His body began to shake and, suddenly, without warning, his head just exploded.