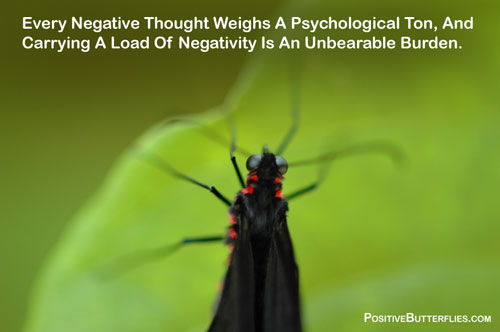 Two monks set out on a journey to a far off monastery.  The older monk was very experienced and knowledgeable and had a good sense of humor. The younger monk, though not so experienced, had a sincere desire to learn and grow in his spiritual practice. 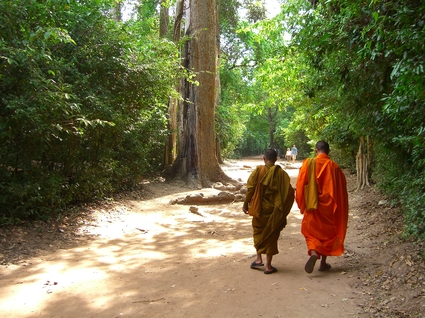 The monks enjoyed each other’s company and had a pleasant time discussing all the new and wonderful things they saw as they walked to their destination.

After a few days, they came to a river. There was no bridge in sight, so the monks walked along the bank trying to figure out the best place to cross. 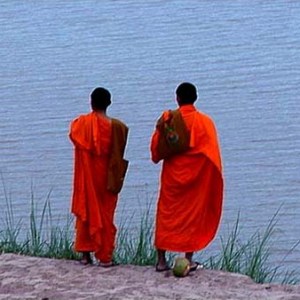 As they studied the river, they suddenly noticed a woman running towards them from out of the nearby forest. Her hair was disheveled, her make-up was smeared and her dress was torn. It was clear to both monks that she was in some difficulty. It was also clear to them that she was a woman with, what might be called, a shady past.

She rushed up to the monks and immediately started pleading with them.

“Please, venerable monks, help me. I must get across the river.”

The young monk turned away and pretended to ignore her. But the old monk, without a second thought, picked her up and carried her across the river. On the other side he put her down and she went on her way. The young man, though unburdened, took a bit more time to cross. When he got to the other side he would not make eye contact with his friend and became very sullen and quiet. 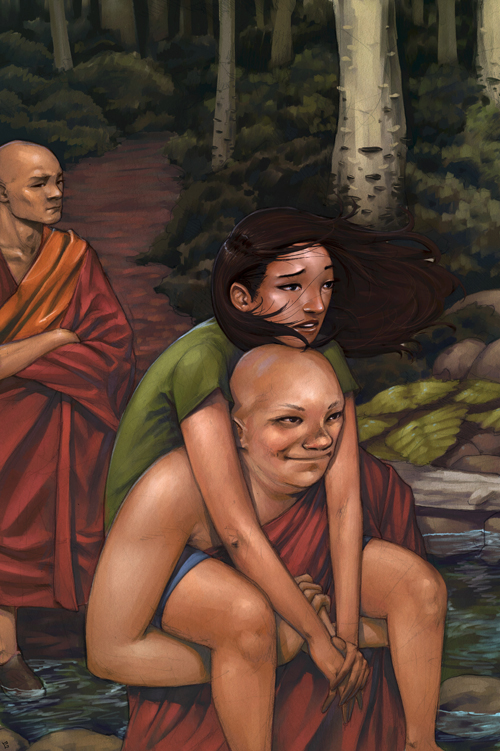 The old monk let the young man have his space and together they continued on the journey. But it was no longer a pleasant experience for either of them. There was no conversation and there was no more sense of camaraderie.

After a few days, they came in sight of their destination.

“I cannot keep silent anymore,” said the young monk. “I must tell you how I feel.”

“You did something wrong.”

“Oh,” said the old monk. “Tell me what I did wrong so that I might correct it or at least apologize for the offence I caused.”

“That woman we met at the river – what you did with her was wrong.”

“We are monks. We have taken vows. We are not permitted to even think about women – especially women like her – and we are certainly not allowed to touch a woman. By picking her up and carrying her you did a great wrong.”

“I see,” said the old monk. “You are correct. By picking up that woman I broke my vows. However, I put her down on the other side of the river, a few minutes later, and released my burden. It seems you have been carrying that woman in your heart ALL THIS TIME.” 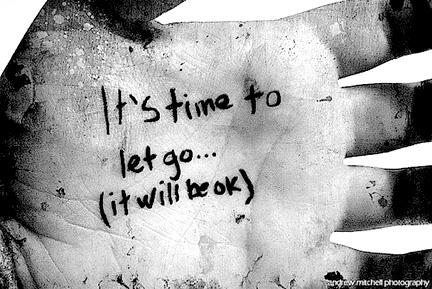