Michael A. MichailPosted on June 30, 2018 Posted in Uncategorized No Comments

I used to love going to movies. I’d go two or three times a week – and if I could get a “double bill” or a “TRIPLE bill” I was ecstatic. There were so many great movies made in Hollywood and even the not so great, low budget pics were fun and entertaining. 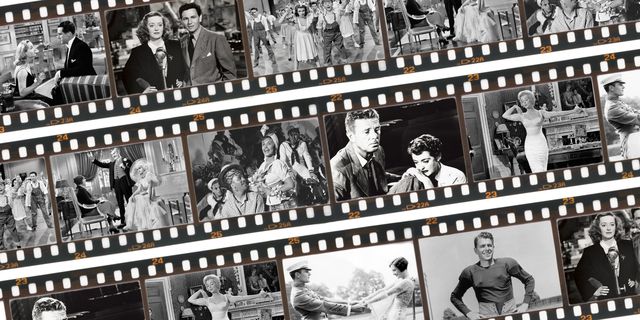 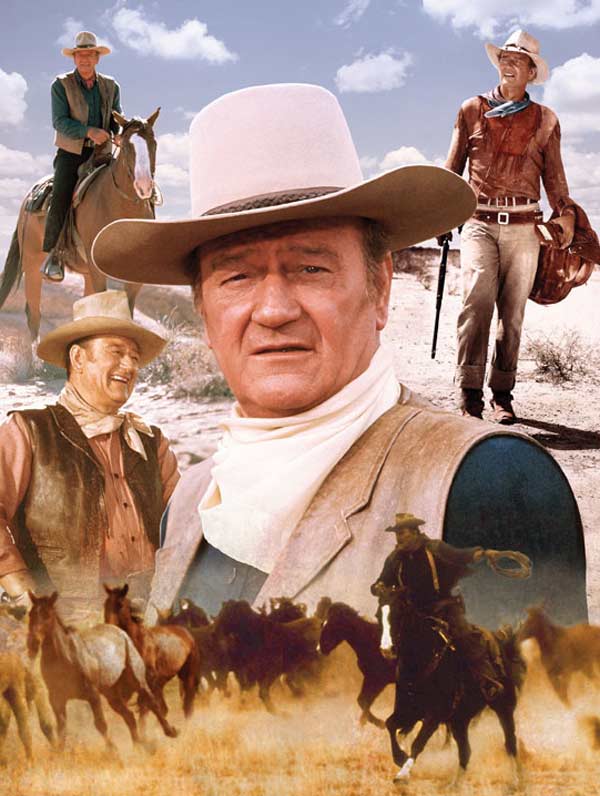 And TV itself was incredible – one great show after another – comedy, drama, mystery, sci-fi, action – there was always something to watch even when there were only 10 or 12 channels available. 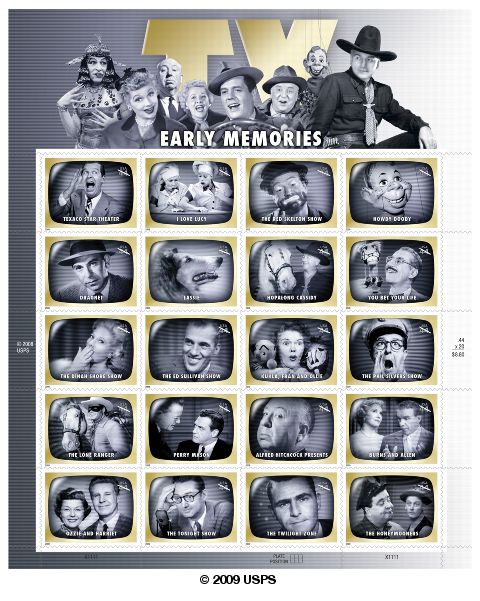 But now, the fun is gone because I’m forced to hear the vapid social and political views of every celebrity on screen. Not just actors (which is bad enough) but directors, writers, singers, comics and talk show hosts.

Look, I’m sure Alyssa Milano and Stephen Colbert are geniuses and everything – but I don’t think their opinions are any more valid than the opinion of the local plumber. In fact, I’d value the plumber’s opinion more because of the real life experience that informs it. The trouble is that the MEDIA does not want to interview the plumber, the media is paid to push the utterances of “stars” no matter how inane. And now because of technological innovations and the explosion of social media, the “legacy media” can repeat and comment on a seemingly infinite amount of self-righteous lunacy spouted by far too many of todays “celebrity elites.”

I grew up in the 20th century and there was a whole lot of stuff going on in those days that needed attention. And movie stars took political stances all the time – as they rightfully should. They just didn’t go around branding themselves as “Social Justice Warriors.” I don’t recall any movie or television star ever saying that if I didn’t support their political views, they didn’t want me as a fan or viewer. I don’t even know the political views of most of the old time movie stars (some, of course, were obvious) and whatever their views were, whether I agreed with them or not, didn’t seem to spoil the entertainment value of their movies. 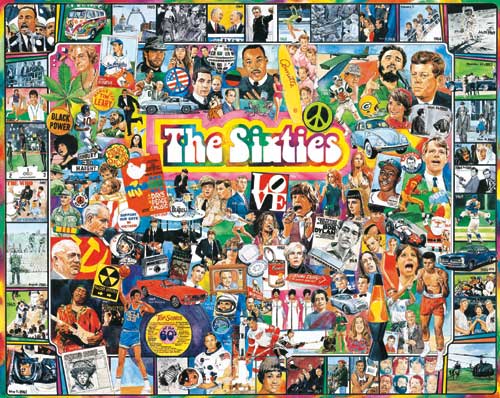 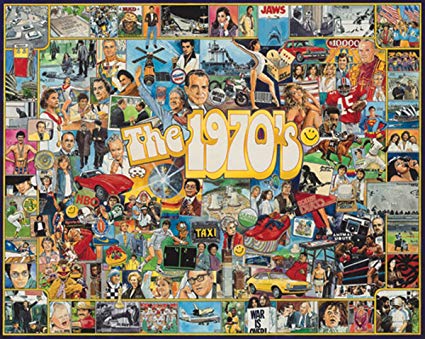 Maybe it was just the writing and directing that was better back then – or the understanding that show business is a BUSINESS and alienating whole classes of potential customers is a mistake. Look at how terrible pretty much every remake, reboot, or re-imagining of an old classic movie has turned out. Mostly because instead of just telling a story, the scripts have to be crammed full of every kind of politically correct message and trope. It’s nonsense and crap – yet I’m told in no uncertain terms that if I don’t like the new “improved” version I must be a monster that should be forced out of society.

Well, the new breed of celebrity – the SJWs, the virtue signalers, the outraged artistes – have made themselves very clear. Meryl Streep, Michael Moore, Ashley Judd, Rob Reiner, Seth Rogen, Seth McFarlane, Debra Messing, John Leguizamo, Jennifer Lawrence, Samuel L. Jackson, Jim Carrey, Amy Schumer, Jonny Depp and so many other movie actors, TV actors, recording artists, writers, directors, producers and “personalities” have stated in no uncertain terms that they do not want anyone who does not 100% agree with their view of the world as fans or viewers. And they insist that all their new productions will aggressively conform to their ideology despite what the rest of the world thinks. It’s their way or the highway. Case closed. 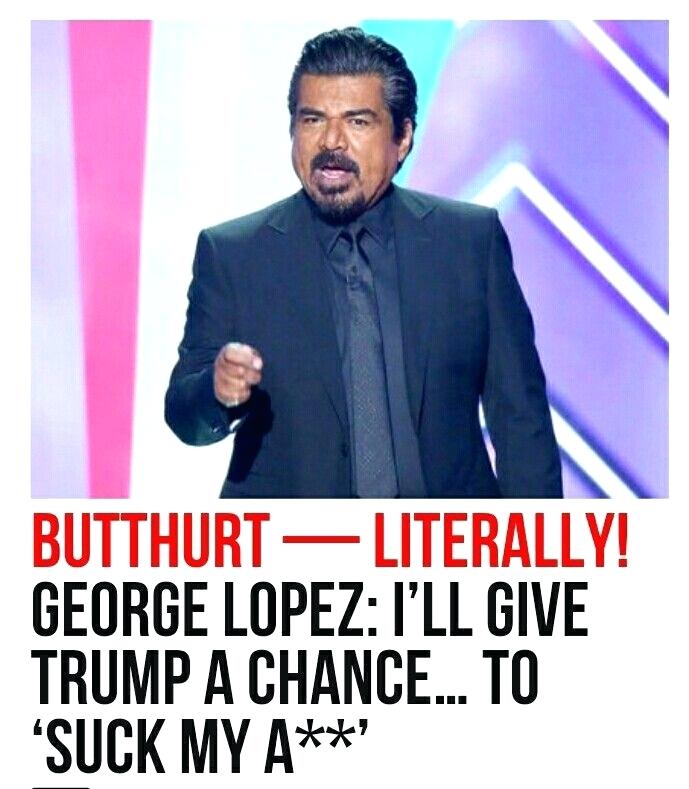 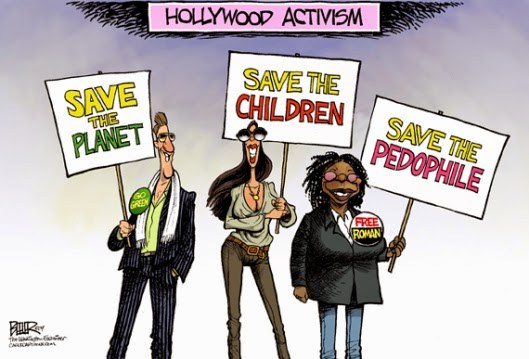 To be honest with you, I can’t think of too many great movies or TV shows made in the 21st century – at least not the new Hollywood style movies. I certainly don’t expect many to be made in the next 10 years. And since the celebrities only want neo-Marxist, Globalist, ultra liberal, atheist fans, they can go on without me. I’ll be fine re-watching my DVDs of Bob Hope, Humphrey Bogart, John Wayne and Clint Eastwood and whatever plays on the Turner Classic Movies channel.

Bye-bye, Hollywood, it was fun while it lasted.