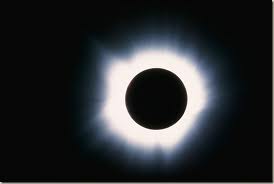 Back in March 1970 there was a total eclipse of the sun visible over Toronto. I was pretty young at the time but I wanted to see it – so, I stood in front of my father’s restaurant on the corner of Queen and Sumach and stared up at the sky waiting for it.

For those of you who don’t know Toronto, Queen and Sumach is on the southern border of a neighborhood known as Regent Park.

Now, Regent Park is quite famous – it is the site of the very first social housing project built in Canada. Located in one of the country’s worst slums, it was set up in 1949 to be a “transitional community” – people experiencing financial difficulties could live there at low, or no rent until their situation improved – and then they were supposed to move on. Of course, few people’s situation ever improved, so they just stayed. Later, the area also developed into a new immigrant settlement.

With low income, overcrowding, general despair and no visible future for most residents, street life degenerated. By the 1960’s crime and violence were commonplace – and the dregs of society seemed to converge on the area. 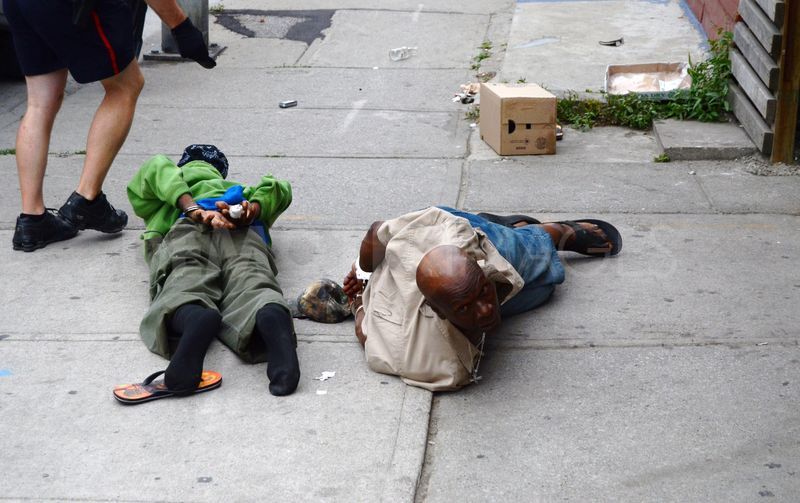 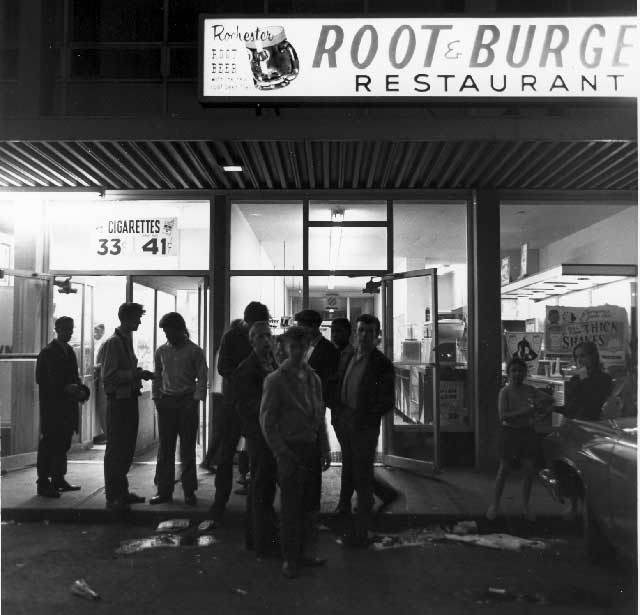 I learned pretty quickly which of the human “flora and fauna” to avoid and where to run to if I needed a friend. But it never got too bad for me. Older kids had to deal with more stress growing up in such circumstances. I had my books and my imagination to shield me from the worst elements, and I developed the habit of keeping pretty much to myself. The neighborhood has been revitalized since then and is supposed to be better – I don’t know. 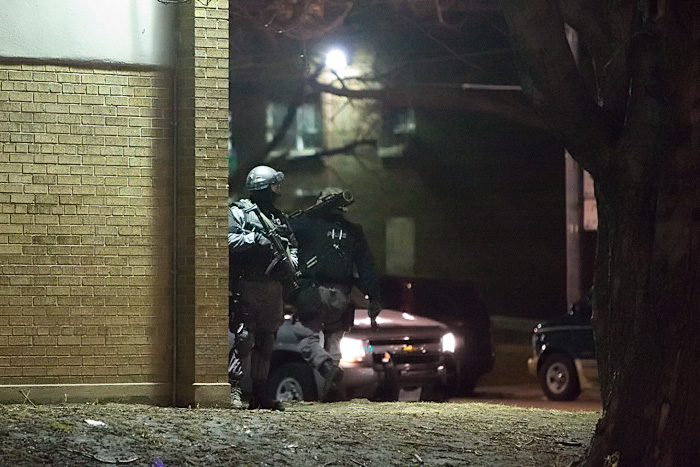 But that day, as I stood there, on the verge of losing my retina by staring directly at the sun, something unusual happened. A young girl – 12 or 13 years old – saw me. She was also waiting for the eclipse – an eclipse that the media reports suggested, erroneously, might be the last in 50 years – but she was prepared. She had some kind of plexi-glass visor and a note book in her hand. Where would she have found a visor like that in our neighborhood? As far as I could tell, everyone who lived in Regent Park was stupid and ugly. This girl was neither.

I didn’t know who she was, I never learned her name, I have no idea what happened to her after that day – but she saw me and offered me a look through the visor. There was no reason for this. What was in it for her?

I used the visor and looked up at the sun, but I don’t really remember what I saw. Some other little kids were also on the street and she let them all have a look through the visor. The eclipse lasted about 3 minutes, so by sharing with us she lost the full experience she could have had.

I don’t remember the eclipse – I remember that girl. She switched a light on within me that has grown brighter over time. There could be simple compassion, joy and beauty even in the most depressed areas. Perhaps something beautiful in the most ugly people.

I don’t know who that girl was, yet she left her imprint on me.

Over 40 years later I still remember her and her gentle kindness. Maybe all of us do little things every day that leave an impression on others. Maybe if we think about it we could try harder to ensure that those impressions are good and worth remembering.