The Difference You Make 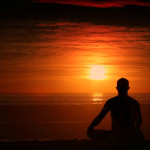 Can we really make a difference in the world? Do the things we do matter?

When I think about the work I’ve taken on and the actions I perform to carry it out, I wonder if anyone is even aware of it – let alone concerned with it. I wonder if there’s any point to my efforts.

Then I remember a story I learned a long time ago.  It goes something like this:

A young man was on vacation on a tropical island. After a night of partying, he found himself walking along the beach at dawn. He noticed, up ahead, an old man slowly moving along the shore. The old man would stop, pick something up and throw it into the sea, and then move on. The young man watched him do this over and over and was curious about the action. He caught up with the old man and asked him what he was doing.

The old man looked up along the beach and said, “You see all these starfish?” 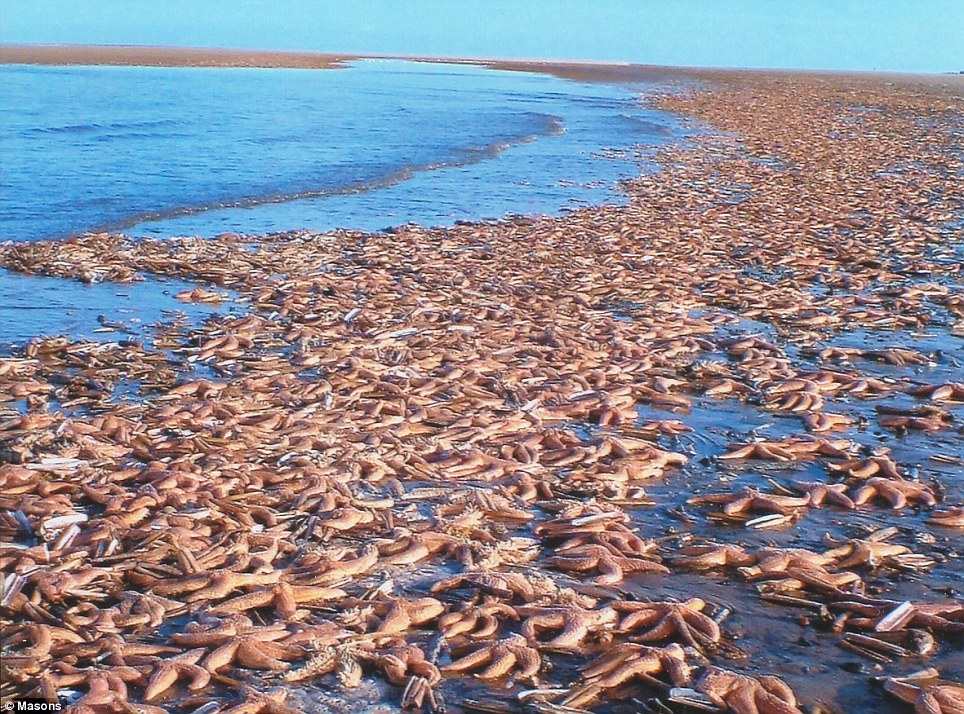 The young man noticed thousands of starfish lying on the sand.

The old man said, “If I don’t throw them back into the ocean they’ll die.”

The young man said, “But there are thousands of them, and miles of beach. You can’t save them all. What difference does it make if you toss a few back?”

The old man picked up a starfish, looked at it and then threw it into the ocean. He turned to the young man and said, “It made a difference to that one.” 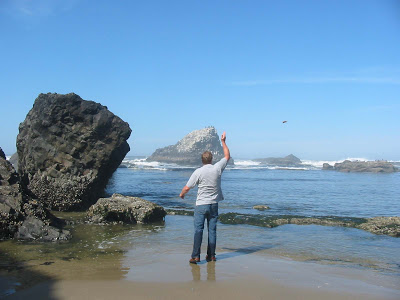 The old man moved on. The young man stared at the starfish on the beach and then gazed out over the water. After a few moments, he picked up a starfish and tossed it into the sea.