In the forests of the world, the humble ant plays a significant role in the ecosystem. Ants clean the forest floor of dead and dying insects and even larger animals; they clear away the debris of fallen leaves and brush; they help circulate the nutrients in the soil by tunneling under and building up their ant hills; they allow for better soil irrigation and basically act as recyclers and pollinators helping the earth stay fertile and preparing the ground for new growth. Ants have a very specific and important purpose in the life cycle of the planet. 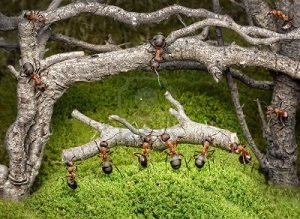 Squirrels also have a special purpose on Earth. They bury a variety of seeds and nuts in the ground to be eaten later. But they tend to bury more then they eventually eat. This means the seeds stay planted in the fertile ground prepared by the ants and, thus, are allowed to grow into plants and trees. 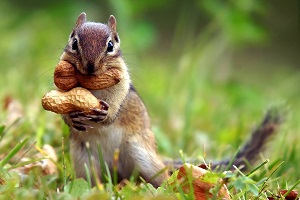 The trees that grow in this way have their own special purpose. Trees absorb carbon dioxide and purify the air while releasing oxygen back into the world. Since ants, squirrels and other animals – including humans – need oxygen to live, we see that trees serve a vital function in the maintenance of life.

Everything in nature seems to have a special purpose – perhaps even a mission in life.

But is this really the case? 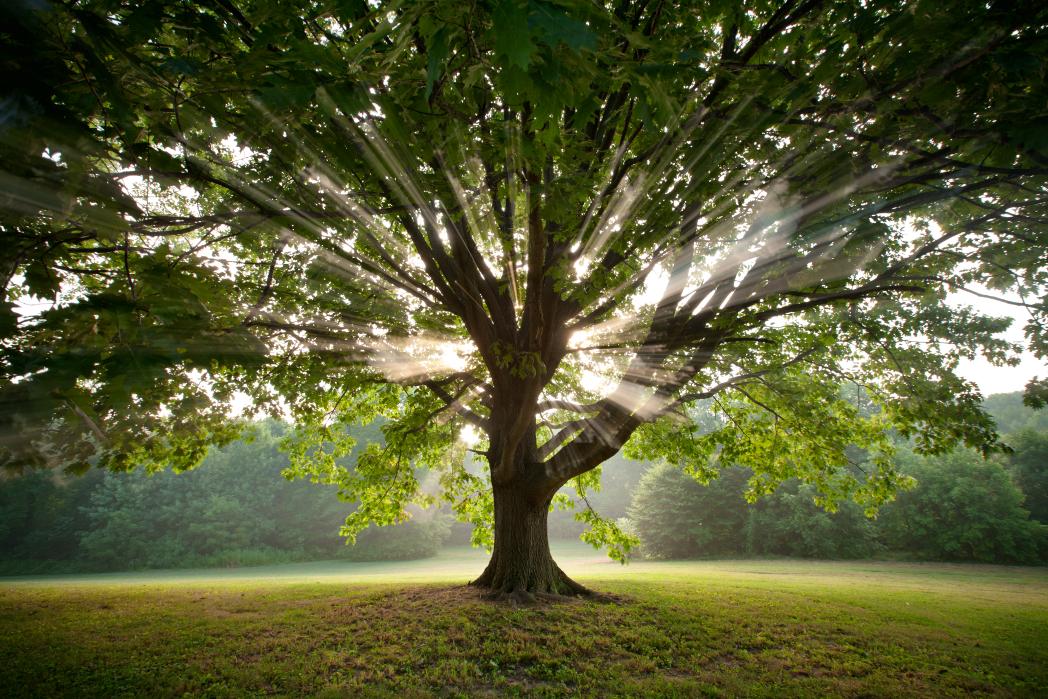 It is highly unlikely that ants, squirrels and trees have any idea of how they interact. They don’t choose their actions, nor are they concerned with the consequences of their behavior. They just do what they do with no concept of a mission or purpose and no regard for how they might benefit others.

But in this, it seems we can find the specific purpose of humanity: humans give meaning to everything else. Humans strive to make sense of the world and in doing so fill it with meaning and purpose. Humans are basically meaning making machines. They look out at the world with all its intricacies and beauty and insist on finding patterns, structures, plans and systems. As author James Gleick observed humans have a need and potential to “create islands of meaning in a sea of information.” 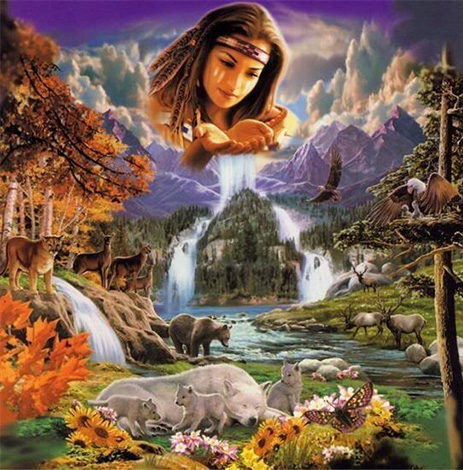 The Universe and all it contains is completely meaningless without us – at least from our own perspective. And this perception and valuation of existence might be all we bring to the table of life. After all, we seem to destroy more of the land than we cultivate; we consume more than we produce; and we often suck the very life force out of nature itself. But at the same time we fill the world with stories and connections that explain, define and rationalize everything. This central facet of human nature has always been acknowledged if not actually understood by spiritual philosophers and mystics. In the Book of Genesis, after God created Adam, He paraded all the other living things in the world before Adam so that he could name and classify them. This is our uniqueness – the thing that links us to divinity. 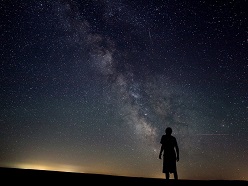 Look up at the night sky. See the billions of points of light. They are just random stars. They just exist. But humans have given them all names and connected them with patterns that form pictures called constellations and each star and constellation is given a colorful story and history. This is what humans do. If humans have a purpose it is to bring meaning to the world. Someday we will travel out to those stars and when we do we will bring meaning and purpose to the entire universe. If the ant’s purpose is to till the soil, the squirrel’s is to plant the tree and the tree’s is to fill the world with life sustaining oxygen then the purpose of humanity is to link all these actions, explain them, define them, give them value and significance and bring meaning to all creation. This purpose might make us as physically close to divinity as it is possible to get.