I recently got a phone call from a 1-888 number. Of course I didn’t take it. Who would? On a private line, I want to know who I am talking to. If no identification shows up or I don’t know / care about the entity identified I’m not taking the call. That’s what voice mail is for. Leave me a message and I’ll get back to you.

I don’t think I’m very different from most people in this regard. Who takes phone calls from unknown callers? If you’re in some sort of business, I can understand it – otherwise? Who’s taking these calls?

There was a message or partial message on my voice mail – Angus Reid press 1 for English or something. It was a polling company. Who takes polls and surveys? Who provides information for all these – as far as I’m concerned – erroneous polls? 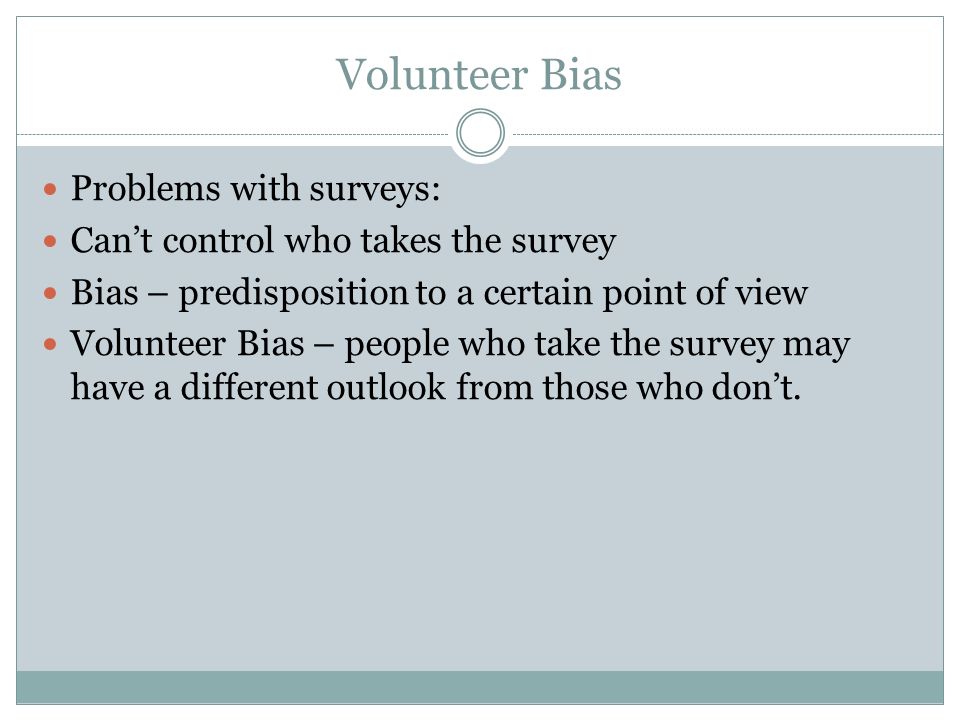 This is not the 50’s or 60’s when every phone call was perceived of as important and voice mail did not exist. This is the age of portable computers with a small phone attachment for emergencies. E-mail, texting and social media have replaced most person to person contact. I can’t believe, in this century, that people who answer every call when they don’t have to represent a rational majority of people. And if you’re forced to answer each call for business reasons, who can waste 20 minutes taking a survey?

You’re left with lonely people, people with too much time on their hands or people desperate to have their opinion known. These segments of the population simply do not represent the view of the masses no matter how loudly they express themselves. They certainly don’t represent my views. Polling of these groups will always be skewed in weird ways. Just look at the 2016 U.S. presidential race – the polls had Hillary Clinton with a 98% chance of winning right up to the day before the election. So wrong!

Maybe I should participate in polls and surveys  so that my views are represented – but I can’t work with the current polling systems. Polling companies have to come up with some other way of getting information or settle for a completely inaccurate world view. The majority opinion simply cannot be represented using phone polling. Just as it can no longer be represented by people who agree to a door-to-door interview. Counting social media likes and re-posts is probably a more accurate system although this also has its flaws. It is the preferred system for advertisers – where accuracy leads to financial rewards. Pollsters have to come up with better ways of determining the mood and focus of a nation or risk another debacle like the 2016 presidential election that was wrong, wrong, wrong on so many levels.