I was set to write a post about New Year’s resolutions – but lately I’ve had this old poem running through my head so I thought I would present that to you instead.

This is a poem written by William Butler Yeats in 1919 – shortly after World War I – a war that devastated the planet and, arguably, changed the way humans perceive each other and the world. The poem is old but given everything that is happening today it still feels fresh and relevant.

THE SECOND COMING
Turning and turning in the widening gyre
The falcon cannot hear the falconer;
Things fall apart; the centre cannot hold;
Mere anarchy is loosed upon the world,
The blood-dimmed tide is loosed, and everywhere
The ceremony of innocence is drowned;
The best lack all conviction, while the worst
Are full of passionate intensity. 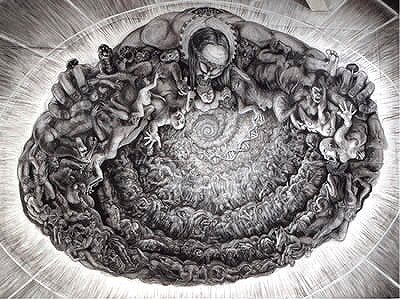 Surely some revelation is at hand;
Surely the Second Coming is at hand.
The Second Coming! Hardly are those words out
When a vast image out of Spiritus Mundi
Troubles my sight: somewhere in sands of the desert
A shape with lion body and the head of a man,
A gaze blank and pitiless as the sun,
Is moving its slow thighs, while all about it
Reel shadows of the indignant desert birds. 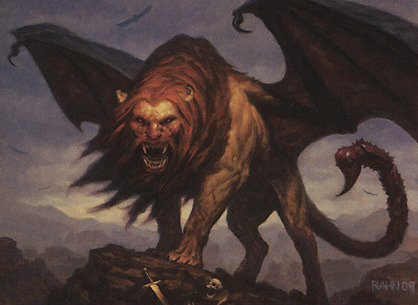 The darkness drops again; but now I know
That twenty centuries of stony sleep
Were vexed to nightmare by a rocking cradle,
And what rough beast, its hour come round at last,
Slouches towards Bethlehem to be born? 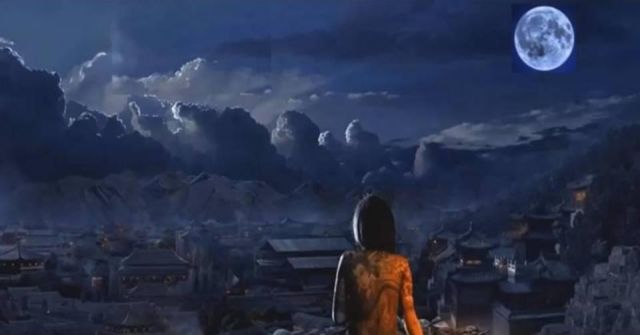 A little depressing to be sure. Its the kind of imagery that makes us think. This time in history – this time in our lives – is the perfect time to do one thing: Wake up!
I say it often and it needs to be done. If we are to generate a future of peace and good will, we must commit to an awakening.
Wake up! Wake up any way you can. Wake yourself up and then wake up everybody else. Together we can transform whatever rough beast bursts upon our consciousness into a guardian and protector of our spiritual light. 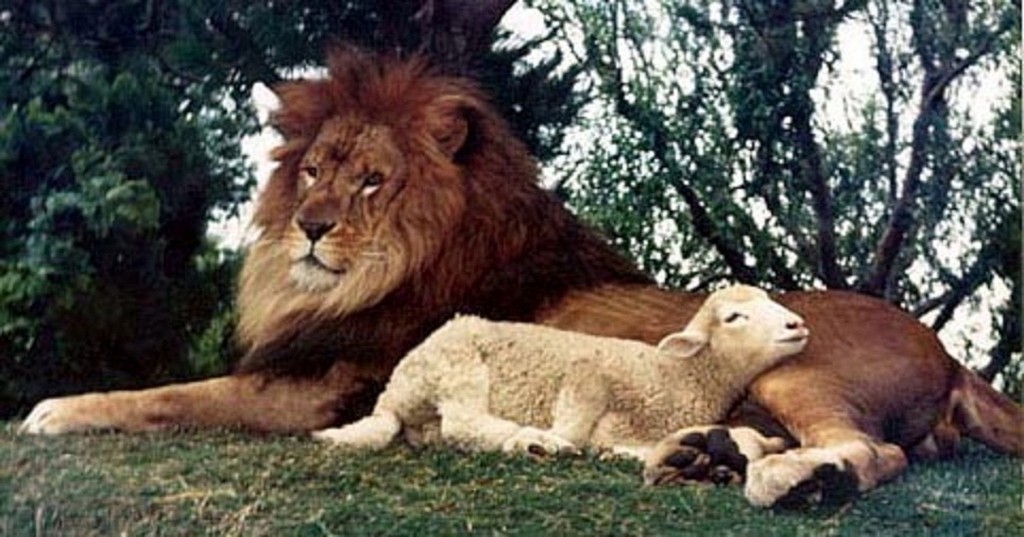 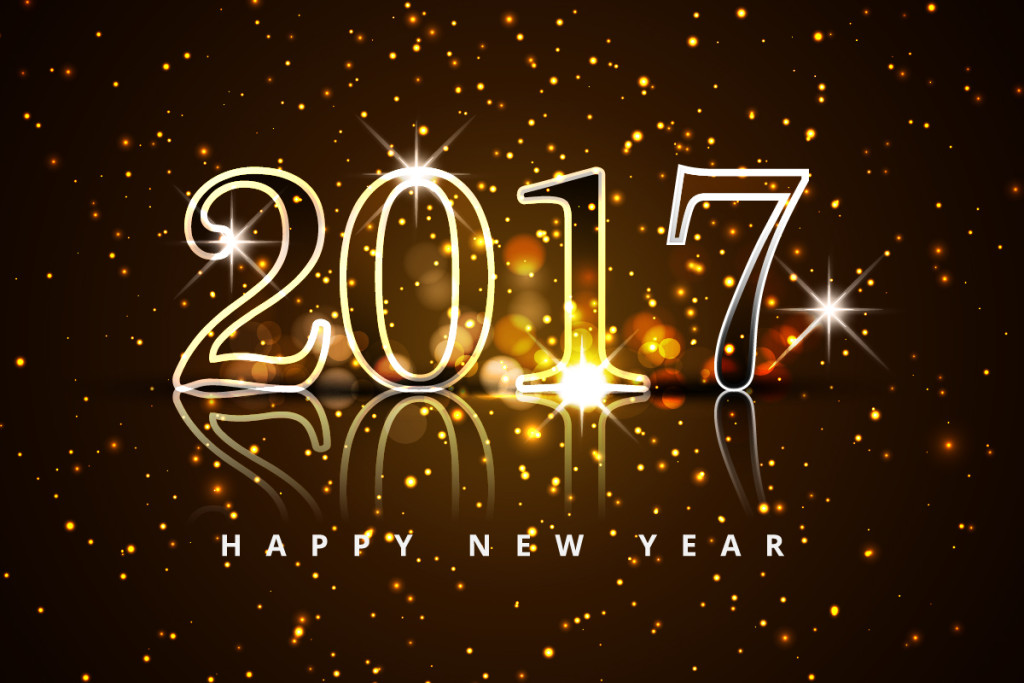 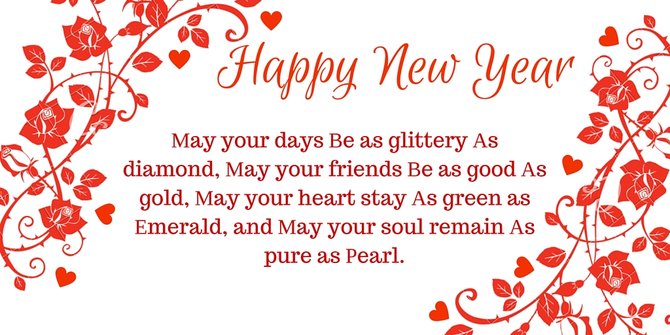 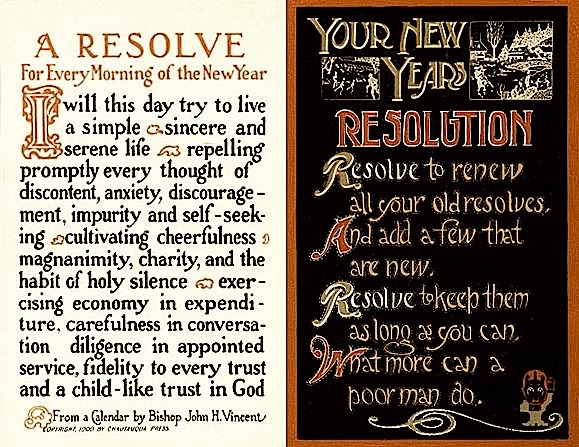 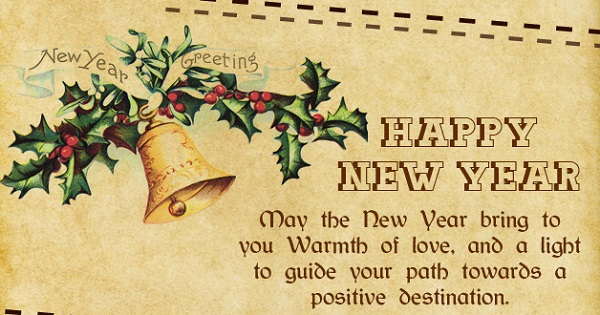