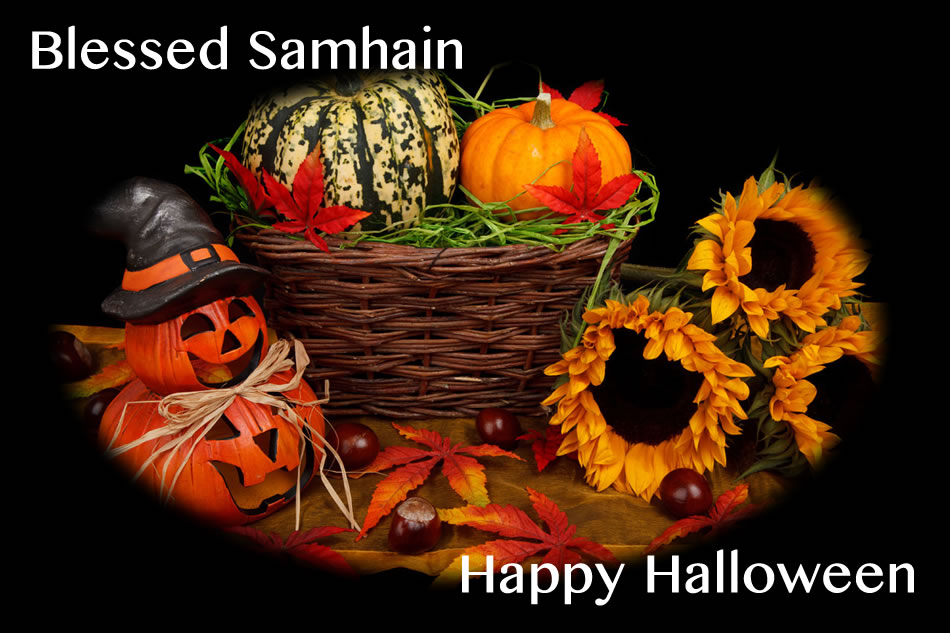 Samhain marks the end of the summer and the beginning of the winter season. The holiday was celebrated with religious rituals, bonfires, and dressing in masks. This was a very important point in the year ,and it was believed that it was a time when the boundaries of the land of the living and the dead were blurred. 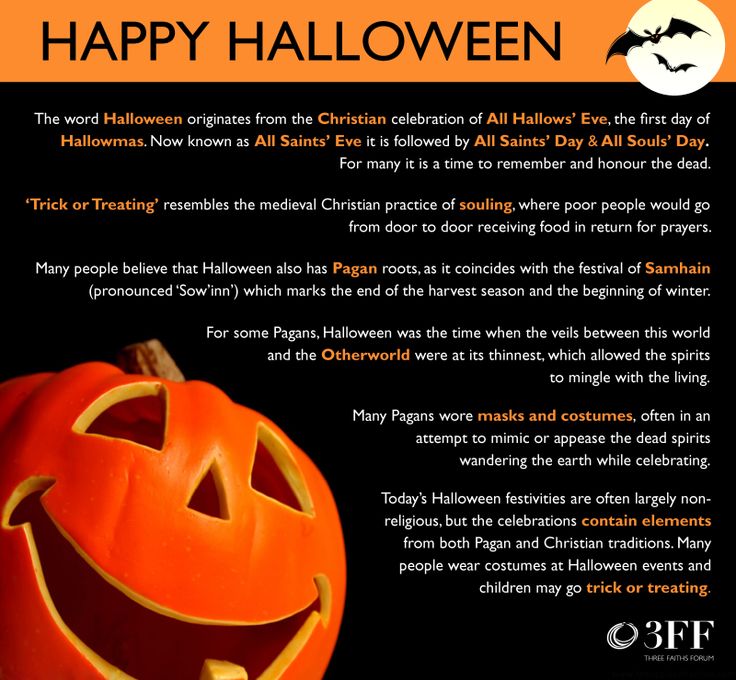 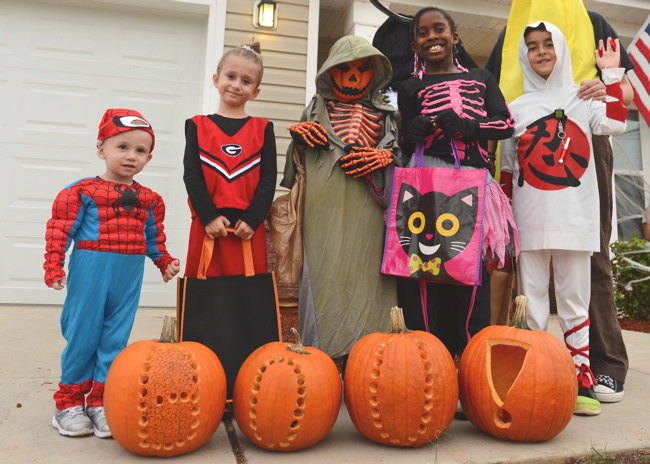 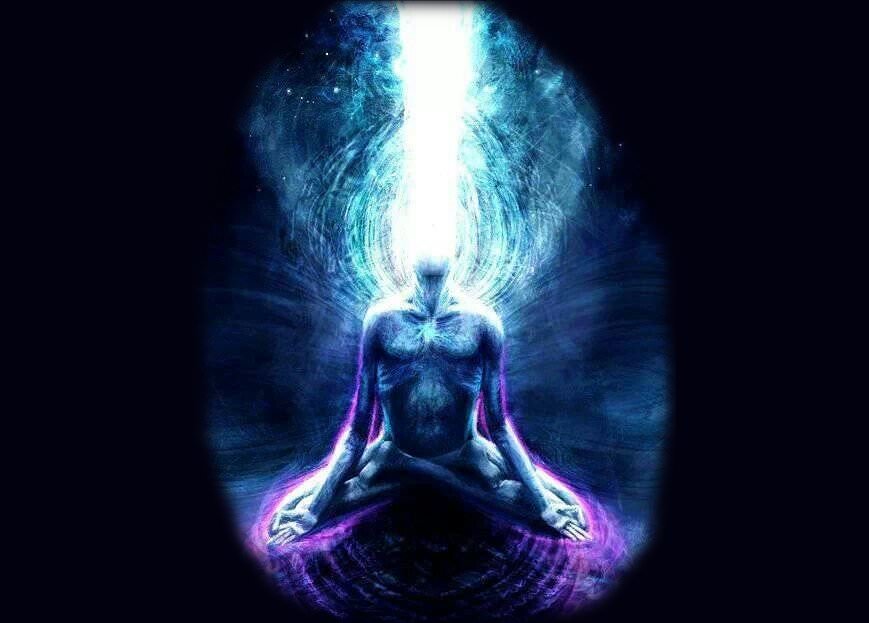 Many people claim to be spiritual rather than religious. They accept that a higher power exists and works in their lives but they don’t go to Church or connect themselves with a particular religion or religious denomination. This has become a standard refrain of modern people in the West as established institutions, ideologies and traditional values decline in relevance. It sounds like a nice contrast from atheism or pure materialistic beliefs.

The problem with this idea is that it leaves out, for many people using the term, the fact that not all spiritual forces are benevolent. Spirit can be both positive and negative just as human desire can be both positive and negative. When people suggest that they are spiritual or connected to spirit, rather than religious, they forget that demons are also spiritual beings, no less than angels. So-called spiritual people could be embracing demonic influences without even knowing it. 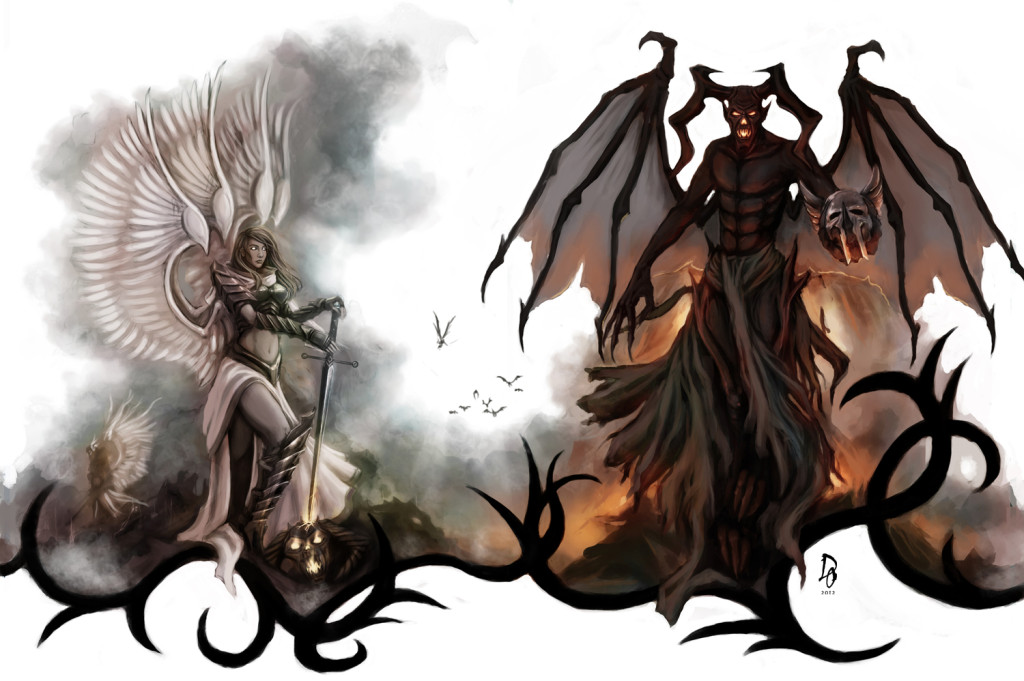 But wait – are demons real?

Why shouldn’t they be? It is hard to argue that negative forces are not at work in the world. And it is hard to argue that many people who commit negative actions believe they are doing good work. Hitler and his closest advisers all considered themselves spiritual and thought they were doing God’s will. Leaders of murderous cults throughout history believed they were acting on the side of angels. Members of the Islamic State believe they are following the will of God and not just being demented psychopaths (although to be fair they consider themselves “religious” rather than “Spiritual”).

When you make a choice to adopt a spiritual life, be sure to check what SPIRIT is encouraging you to do. The reason Christians talk about a HOLY SPIRIT is because many other spirits exist and many of them seek to influence people. How do you know if your spirituality is positive rather than negative? Negative spirits proclaim that reality is completely subjective, nothing is true and all things are permissible. There is no right path and everyone’s judgement is equal. This might sound pleasing to people but what is pleasing to humans isn’t necessarily best thing for them. 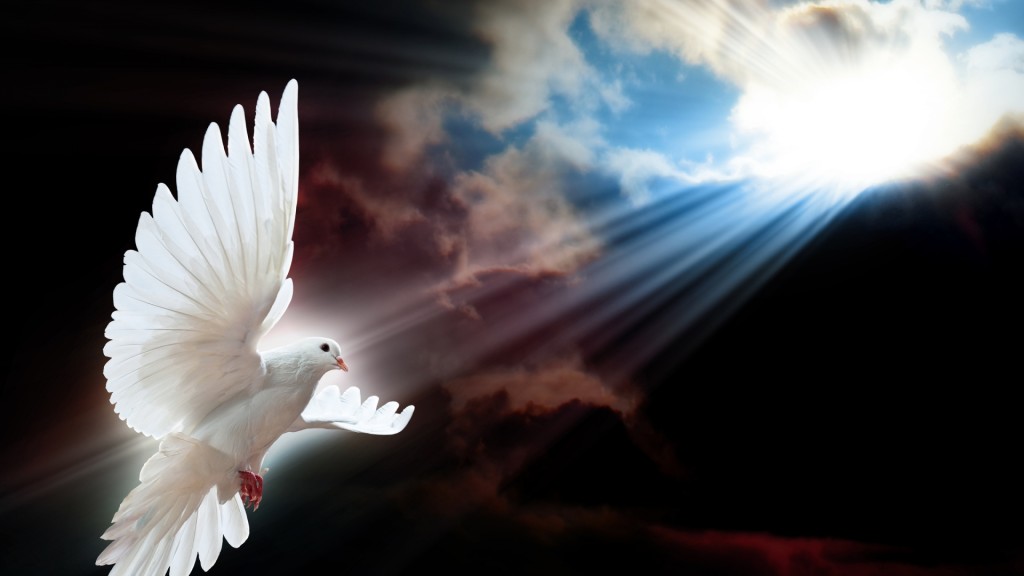 The Master Jesus said this:

“Beware of false prophets. They come to you in sheep’s clothing, but inwardly they are ravenous wolves. By their fruit you will recognize them…Every good tree bears good fruit, but a bad tree bears bad fruit.

“Not everyone who calls Me Lord will enter the kingdom of heaven, but only those who do the will of My Father in heaven. Many will say to Me on that day, ‘Lord, Lord, we prophesied in Your name and we cast out demons in Your name and performed many miracles.’ Then I will tell them plainly, ‘I never knew you; depart from Me, you workers of lawlessness.’”

Ultimately, each of us must decide for ourselves what spiritual path to follow – we must understand, however, that different paths do exist and choose our own path wisely.

How can you decide? First you have to wake up – wake up anyway you can – wake yourself up and then wake up everyone else. You can only make good choices when your eyes are open. 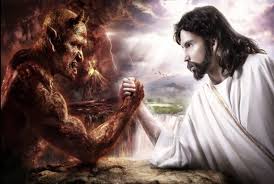