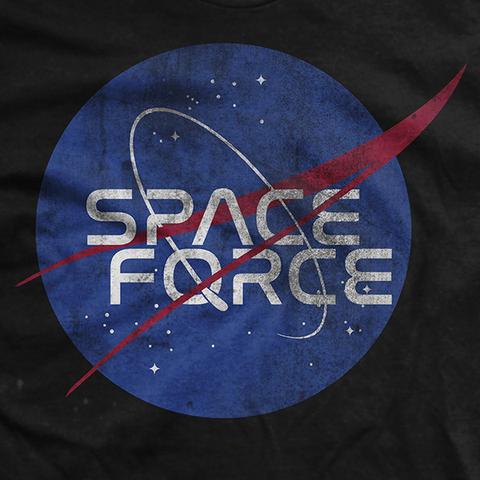 I remember watching Star Trek – the original series – when I was a kid.  It impacted my outlook on life in many ways.   The action on the show confirmed my ideas of conservatism, individual liberty and the rule of law. It also enhanced some aspects of my spirituality by depicting the wonders of the natural world and the possibility of life in a variety of forms gloriously engaging with the Universe. 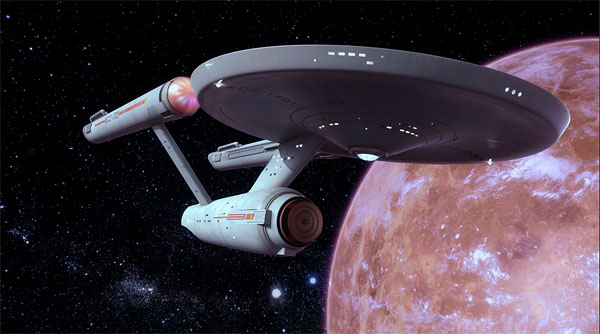 I’m sure progressives and Globalists hate Captain Kirk for his unapologetic virility, patriotism, and manly dedication to the service of his people – ideas labeled “toxic” these days – but, for me, Kirk was inspirational. A military man committed to the pursuit of justice and truth, ready to fight and fight hard if need be, but also quick to talk and to reason with others at any time. Few of Kirk’s enemies remained enemies for long because his empowering sense of what was possible and good for civilization was unbeatable. 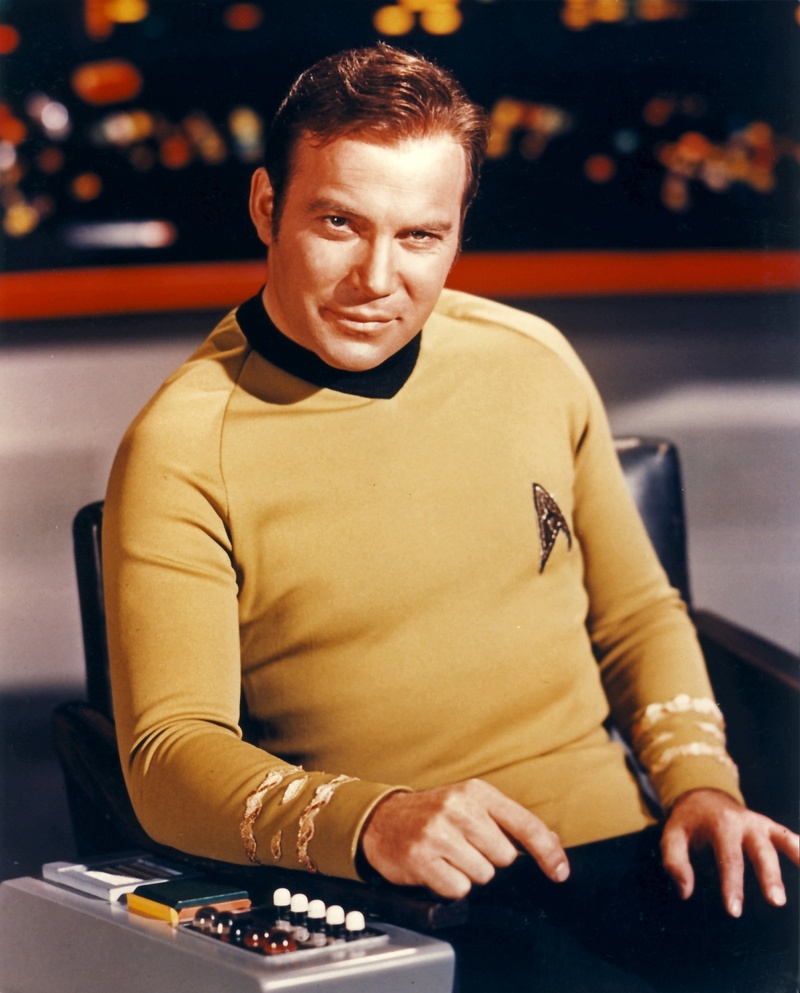 My first, overly hopeful thought upon hearing of President Trump’s plan for a Space Force was that it would be a kind of Star Fleet with men like Kirk commissioned to explore the galaxy and expand the limits of civilization. Of course, such an organization is decades, if not centuries, away. Humanity is only now beginning to see the real possibility of colonizing other worlds.

For years the dreams of exploration and discovery held by watchers of Star Trek- the original series, were withheld and squandered by politicians, bureaucrats and cowardly scientists who preferred an easily exploitable Earth bound existence. People who become astronauts embody an incredible spirit of freewheeling adventure – as President Trump observed, astronauts combine “the confidence of a cowboy, the skill of a fighter pilot, the ambition of a scientist, and the courage of a true, brilliant, tough warrior.” Such people are hard to control. They are fearless and strive to do the impossible. A whole fleet of such individuals would revolutionize the planet in ways the Globalists, plutocrats and progressive could never survive. 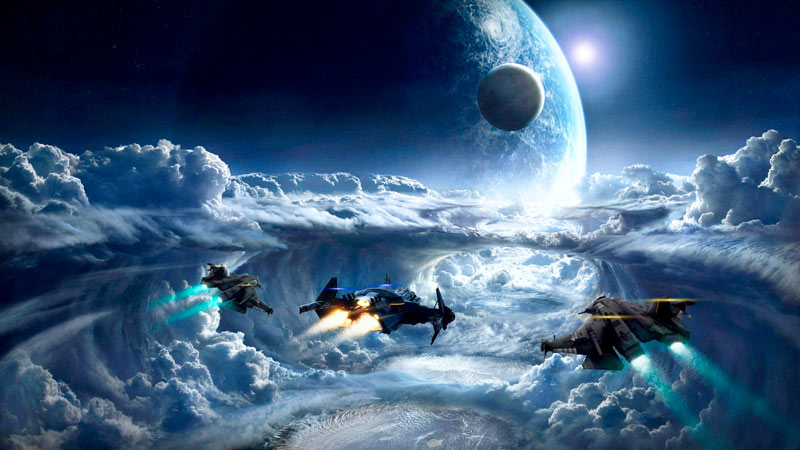 Space Force will have a more prosaic mission – to protect American space-based assets and prevent rogue states and terrorist groups from using advances in technology to attack civilization with missiles and satellites. However, in the not too distant future, when flights to the moon, Mars and beyond become more common place, the mission will no doubt expand to protecting travelers from spacefaring brigands and pirates, providing rescue services, enforcing laws and arbitrating disputes among other nations to prevent warrior states from stopping the advance of off-world exploration and colonization. It could also act as the ultimate defense against threats from deep space such as asteroids and comets that might collide with the Earth.

Space Force is just the first step in the new and exciting phase of humanity’s journey: a phase in which we will begin to take our rightful place among the stars. 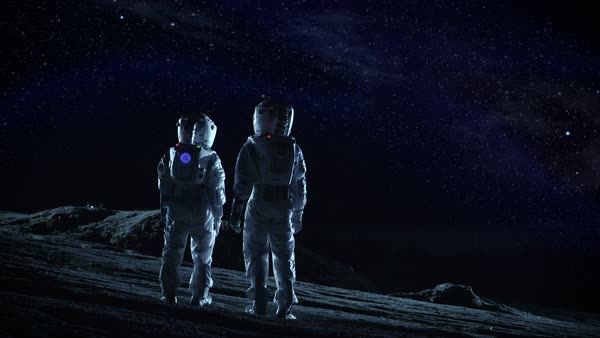