Here is little story illustrating the folly of making changes to one’s outward aspects (appearance, behaviour, customs) without first transforming the inner being.

There is an old Indian fable about a mouse who was constantly stressed out and agitated because of its fear of the cat. A magician took pity on the poor creature 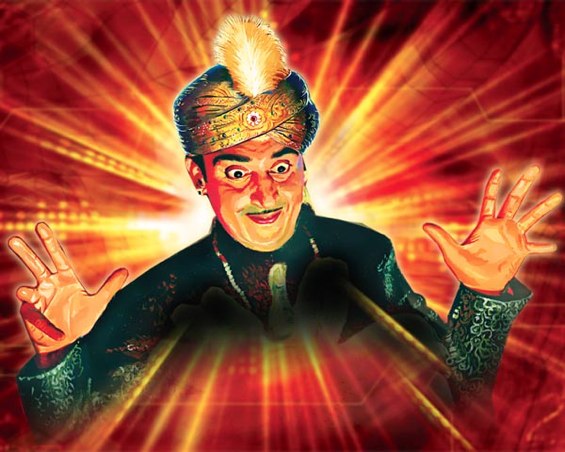 and turned it into the very thing it feared – a big, ferocious cat. 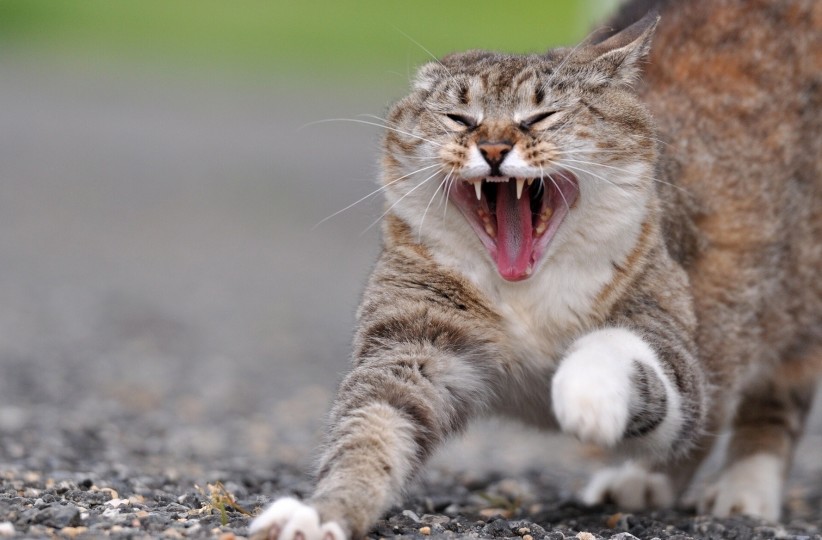 This helped the mouse for a while, but then it once again became stressed out and agitated due to its growing fear of the dog. So the magician helped it out again, this time by turning it into large, powerful dog. 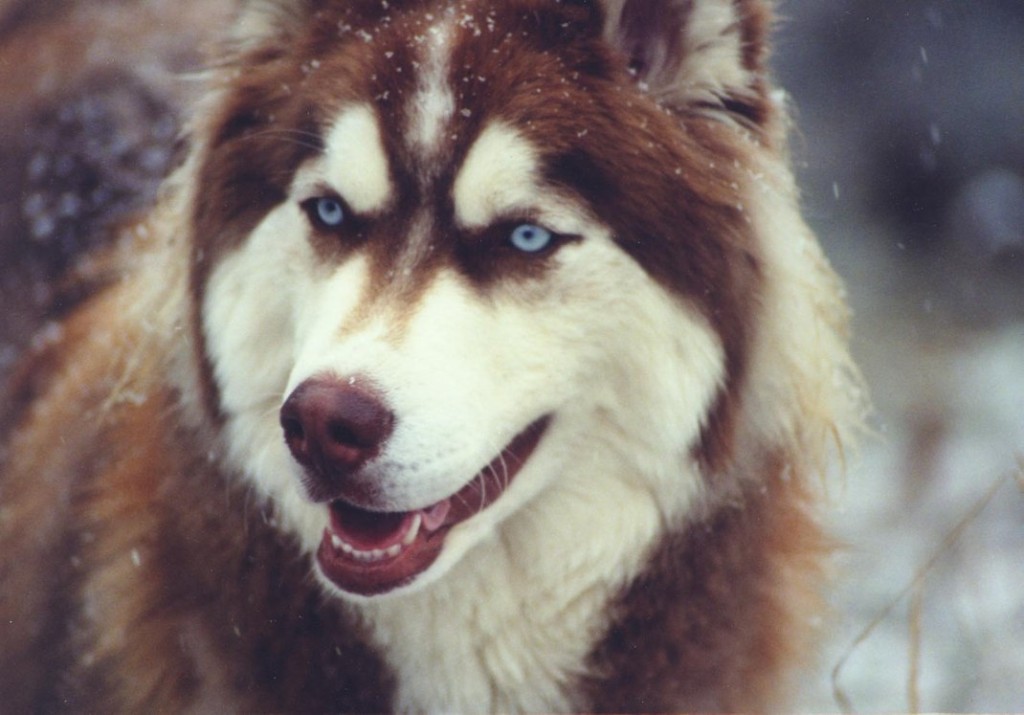 Things went well for a time until the mouse again became stressed out and agitated – this time out of fear of the panther. So the magician used magic once more and turned it into a fearsome panther.

The mouse was very confident now as the mighty panther until it became aware of the hunter and thus became stressed out and agitated again.

At this point the magician gave up. He used his magic one last time and turned the timourous creature back into a mouse. 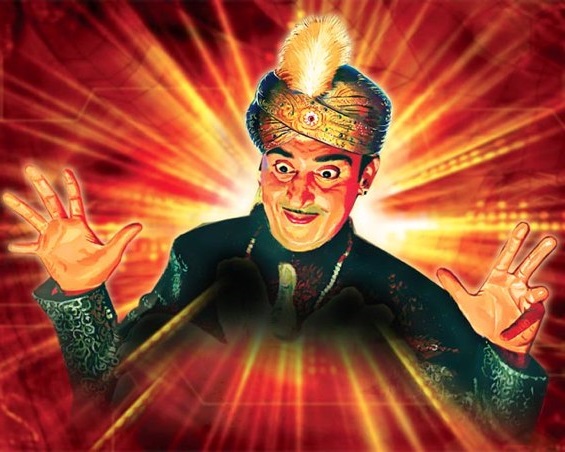 “There is nothing I can do for you,” the magician said. “No matter how I transform you, no matter how I alter your outer appearance, no matter how many new resources of strength and ability I make available to you you will always find a reason to be afraid because inside you there always remains the heart of a mouse.”