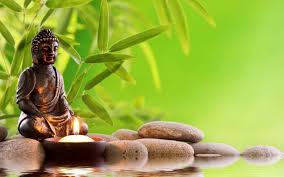 I can’t track the source of this story and I’m not even sure it’s part of authentic Zen tradition – but I like the concept and I thought I’d share my imperfectly remembered version.

Once there was a Zen master noted for his great austerity. He had only one robe that he wore summer and winter. He slept on the ground with only an old, worn-thin blanket for warmth. He allowed himself only one bowl of rice a day, but he gave half of even this meager portion away.

He was always compassionate and cheerful despite his practice of poverty, yet deep inside he was troubled. After years of rigorous effort he had still not attained full awakening.

One day he called to one of his disciples. The disciple was going on a journey to the city and the Master asked him to do him a favour.

“My old master lives in the city” he said. “Please visit him there and ask him why I have still not attained full awakening.”

The disciple bowed and went on his way. 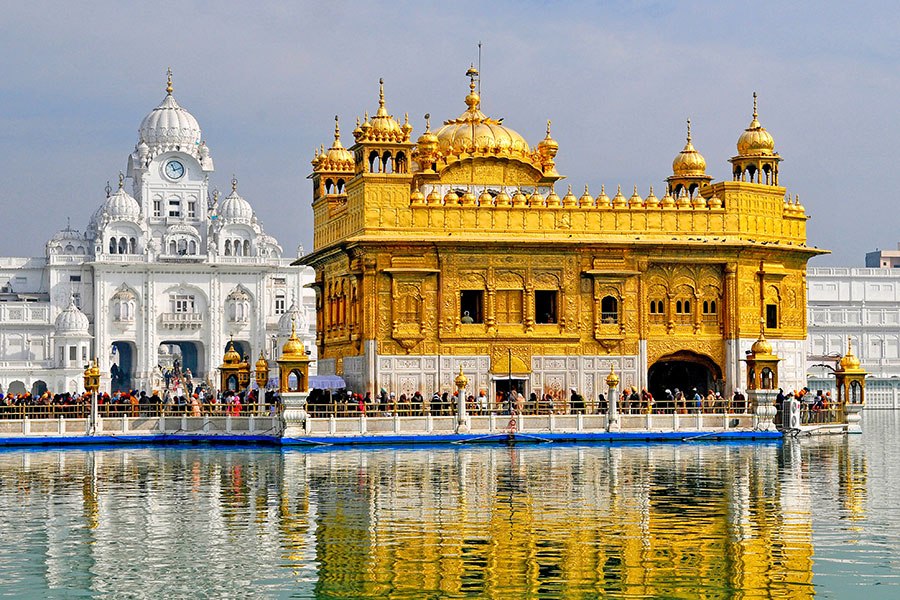 The city was a wondrous place of lavish delights. The disciple was struck by the beauty of his surroundings. He asked directions to the temple where the old master lived and was even more amazed at what he saw when he got there. The temple was magnificent and held luxurious gardens with all many of exotic plants. The walls were brightly painted with exquisite art works. The monks were dressed in silken robes and wore golden chains. But when the disciple was shown to the master’s chamber he was awestruck by the opulent display of riches. The brightly polished floors were strewn with jewels, and silken pillows, the master himself dressed in saffron robes reclined on an overstuffed divan while beautiful young women fed him from tables overflowing with costly delectables.

The disciple could hardly speak but finally he composed himself and asked the question – “Why has my master not yet attained full awakening?”

The old master paused from his repast for only the briefest second and then said: “it’s simple – he is too materialistic.”

The disciple could hardly believe what he heard but bowed and left the temple. He returned to his own master and hesitantly approached.

The disciple stammered a bit and admitted that he may not have understood the response correctly. But the master insisted on getting the message.

“He said you are too materialistic.”

“But Master,” said the disciple. “You are the least materialistic person I could ever imagine. You have only one robe to wear summer and winter; you sleep on the ground with only a worn-thin blanket for warmth; you allow yourself only one bowl of rice a day and then you give half of that away to the poor. How can you possibly be materialistic?”

The master sighed and closed his eyes. “At night before I go to sleep … I think about the rice I’ve given away.” 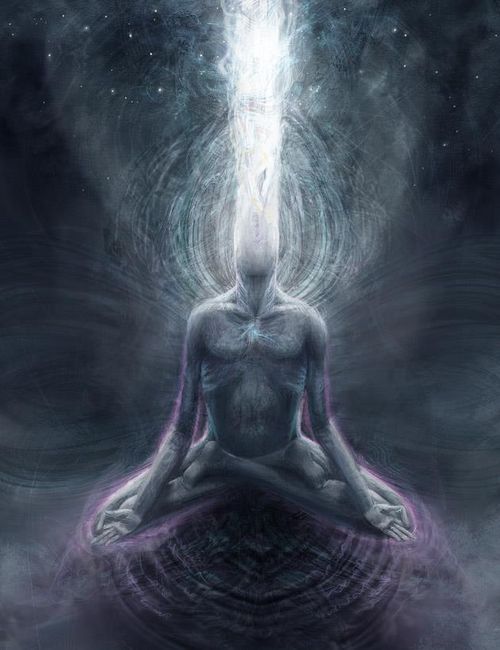