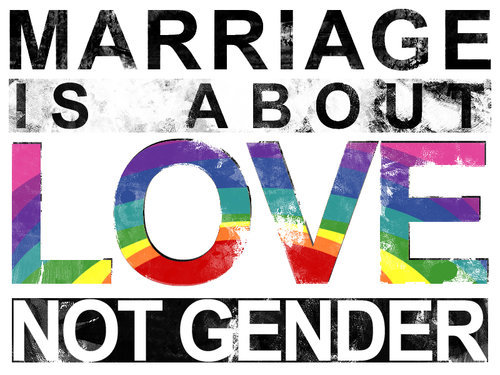 In a long-sought victory for the gay rights movement, the Supreme Court of the United States of America ruled by a 5-to-4 vote on Friday June 26, 2015 that the U.S. Constitution guarantees a right to same-sex marriage.

Last month voters in Ireland overwhelmingly chose to change their nation’s constitution, becoming the first country in the world to legalize same-sex marriage through a popular vote.

On July 20, 2005, Canada became the fourth country in the world, and the first country outside Europe, to legalize same-sex marriage nationwide with the enactment of the Civil Marriage Act which provided a gender-neutral marriage definition.

Other countries throughout the world have also made changes to their laws and constitutions to accept same sex marriage.

Last year at this time the 10-day World Pride festival was in full swing in Toronto – the first time this international event was ever  held in North America.  Celebrations of this kind around the world honour the history, courage, diversity and future of gay communities everywhere – but also strongly emphasize the importance of human rights concerns of all kinds. We all need to thoughtfully consider what it means to live safe, free and joyful lives without fear of persecution or censure. 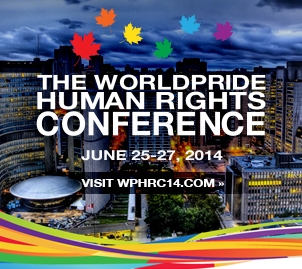 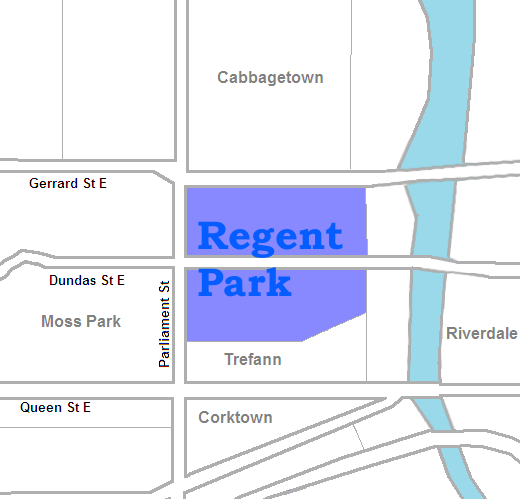 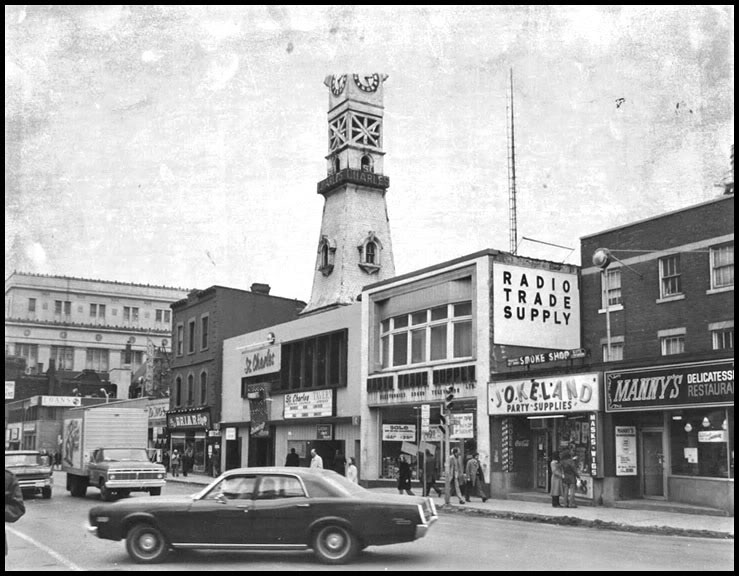 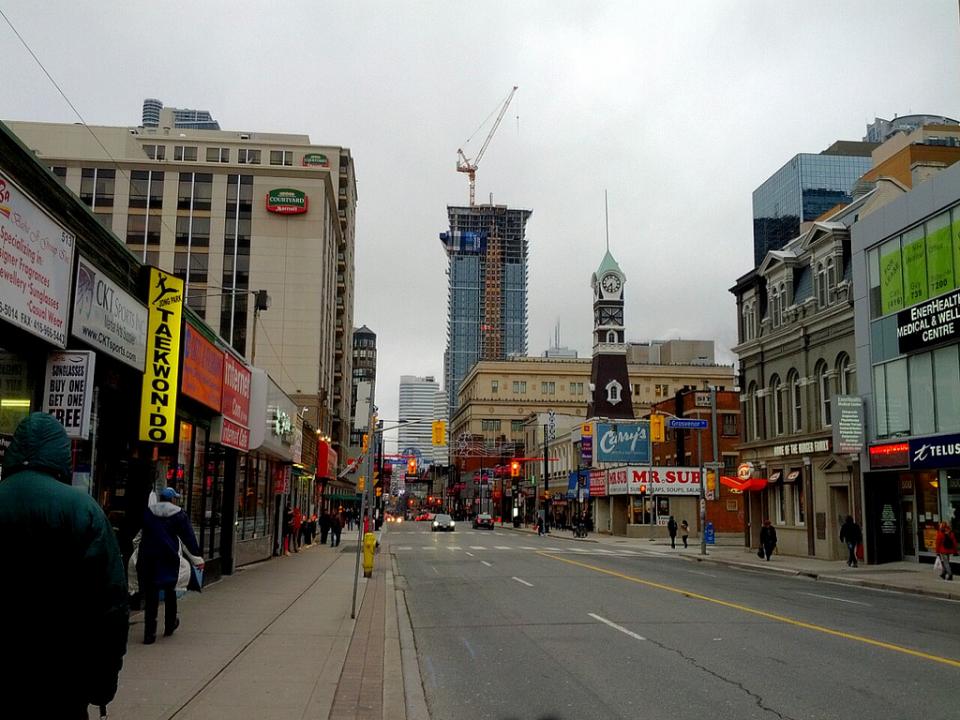 If a kid was dumb enough to walk past that place alone, even in broad daylight, the story was that he might be snatched off the street, dragged into the back room and have all sorts of unspeakable things done to him by sexual deviants and perverts.

None of this was true, of course. I walked past that particular building hundreds of times on my way to movie theatres or record stores  and never even knew the place was notorious. I never connected the actual building with the scare stories told about it – I mean, I was a kid and hardly knew the name of the street I was on half the time 🙂

Anyway, the St. Charles was probably the best known gay bar in Canada at the time. It was frequently raided by the police because in those days there were all sorts of possible crimes connected with homosexuality. Strange as it might seem today it was, at that time, against the law for a man to wear women’s clothing, so the police could just stop a man in the street on suspicion and search him. If he was found to be wearing women’s underwear, or something other than white cotton boxer shorts, he could be arrested or just plain beaten up.

Regent Park tough guys might also hang around these places with the intention of passing the time by beating up a few “queers” or “faggots.” And the police were never too concerned about investigating such crimes. As I said, it was not a section of Toronto particularly known for its tolerance or acceptance of alternative life-styles.

I lived on the southern border of Regent Park around Queen Street east of Parliament – and all these “no go zones” were more west of Parliament and north of Queen – far from my everyday stomping grounds. But that didn’t matter to the haters and fear mongers.  The patrons of places like the St. Charles Tavern, just by existing, were a psychological threat even to the low lives of Regent Park.

Now, I’m describing all this because there was a particular young man who did live in the neighbourhood and who used to ride his bicycle along Queen Street towards Parliament.  There was no doubt in the mind of anyone who saw him that he was heading for one of those well-known dens of iniquity. How did we know? First, he was a thin, haughty looking youth, who proudly rode his bike down the centre of the street with his head held high and had rainbow tassels streaming off his handle bars. The rainbow was not yet recognized as the symbol of gay pride but even then we knew what it meant. Boys DID NOT decorate their bikes with frilly tassels. And if that wasn’t enough, he wore puffy sleeved, brightly coloured shirts with a long lavender scarf around his neck that fluttered out behind him in the wind. Probably emulating Quentin Crisp. 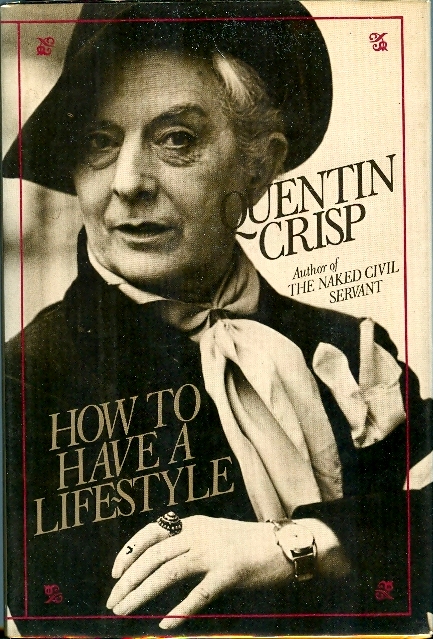 As far as I know, he was never accused of doing anything other than being “queer.” He never tried to hurt anybody. Kids weren’t afraid of him. But his appearance and mannerism was enough to make him the subject of scorn. 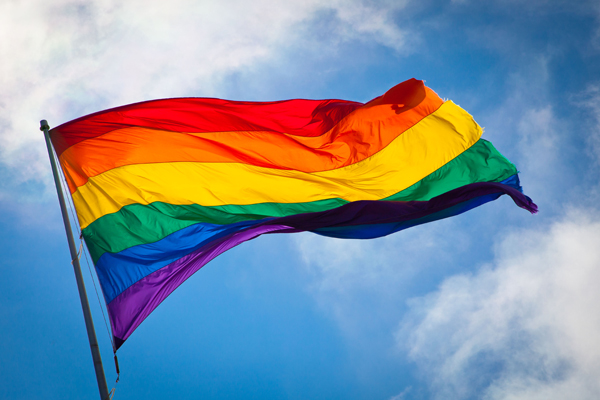 Pride Weekend starts with the Gay community where perhaps courage and organized protest is still needed most. But it extends to all people who wish to express themselves freely, creatively, artistically, romantically and joyfully but cannot because of the fear, ignorance and intolerance of the dominant forces of a community.  Is it possible for people to live safe, free and joyful lives without fear of persecution or censure? I hope so. But we must all stand together – men and women; gay and straight; rich and poor – we must declare loudly and openly that the peaceful pursuit of love and fellowship is the right of all human beings in all nations at all times. 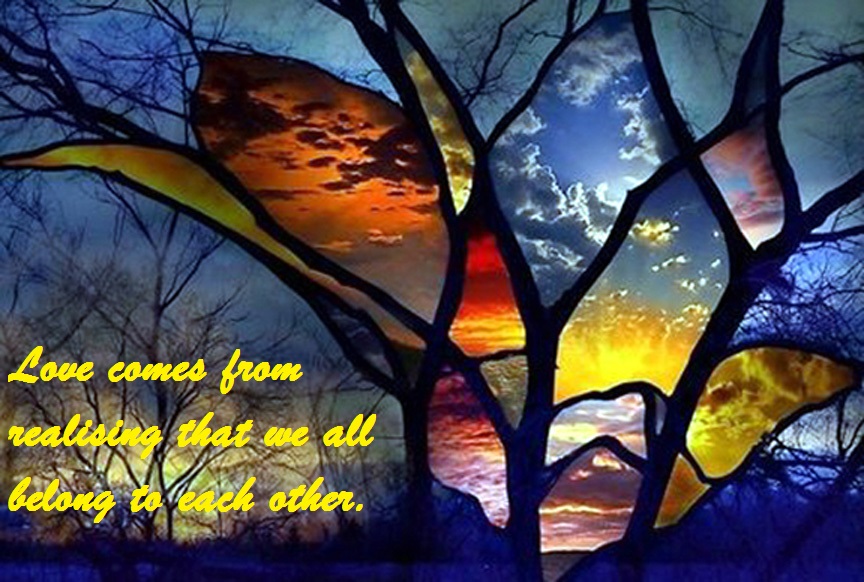